Joseph Jibri designed the album cover and jackets for “Black Flower” from 1991.
The work was exhibited at the Artists’ House, Tel Aviv, in “Krayot-Sderot”, 2019 a tribute to the 1990’s radical musicians from these two peripheral towns. 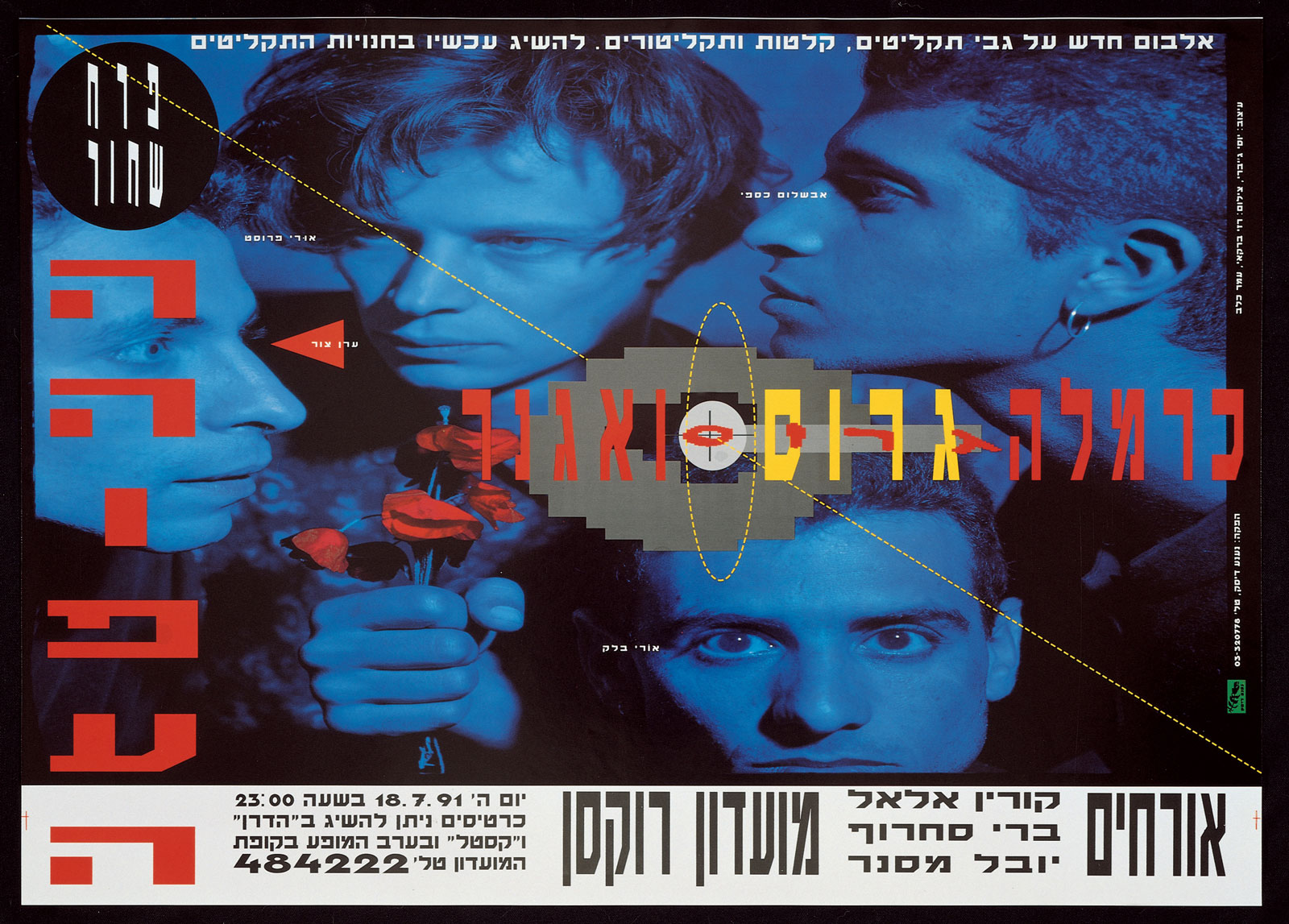 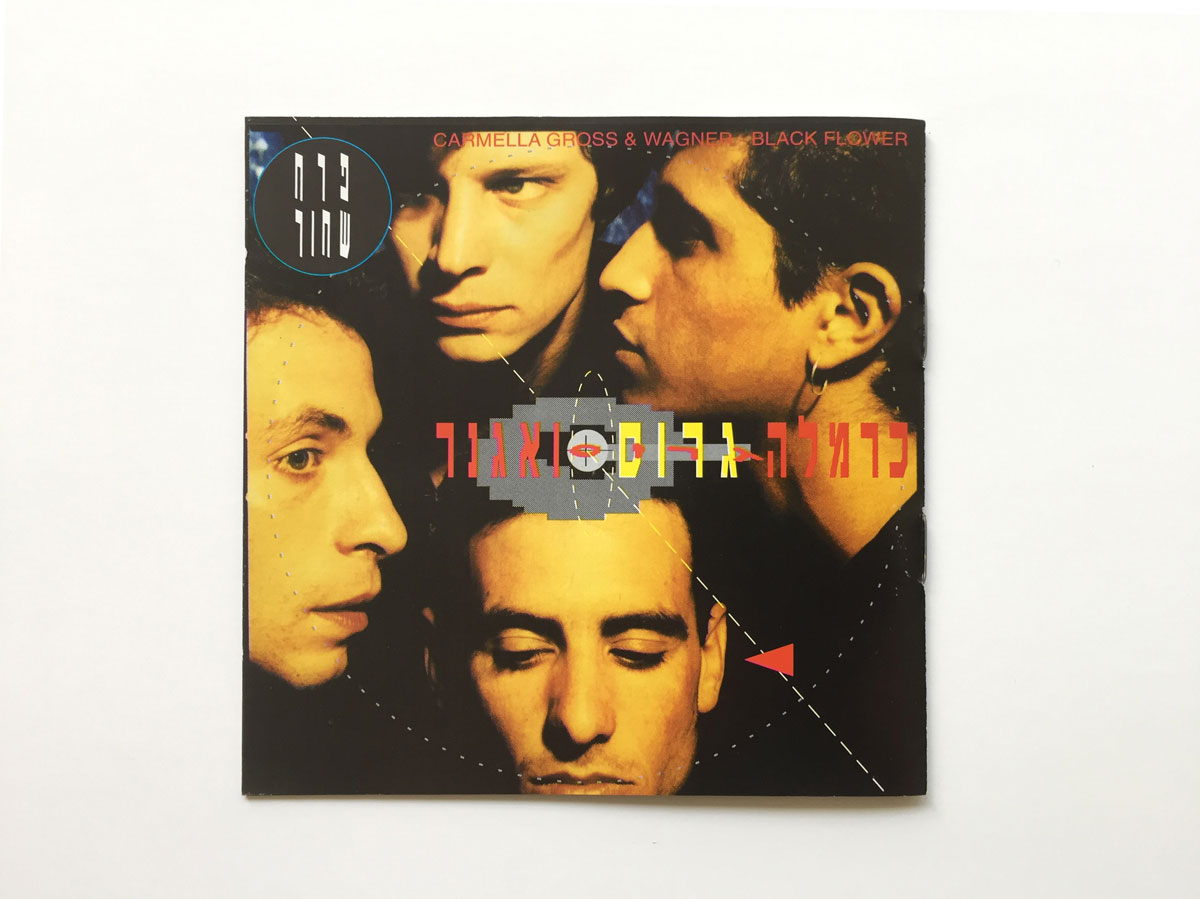 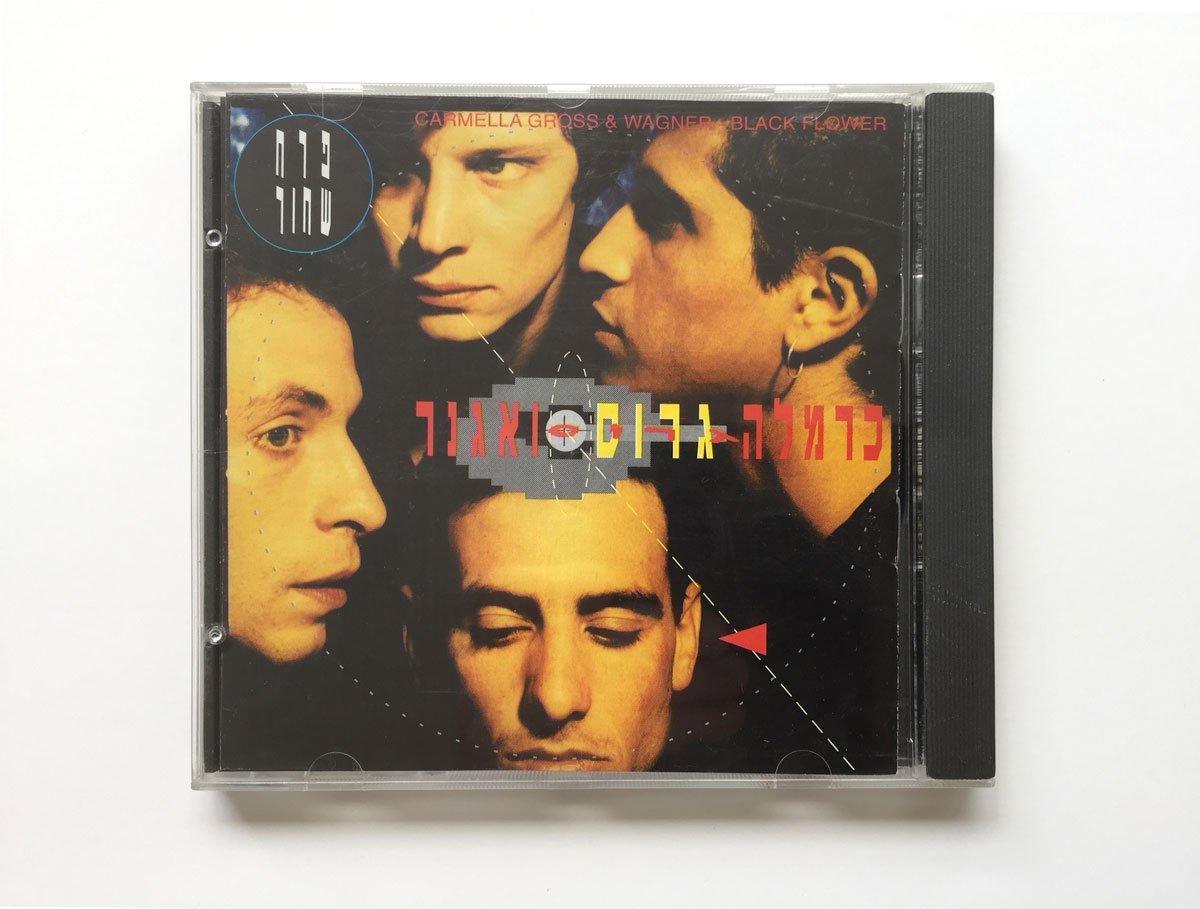 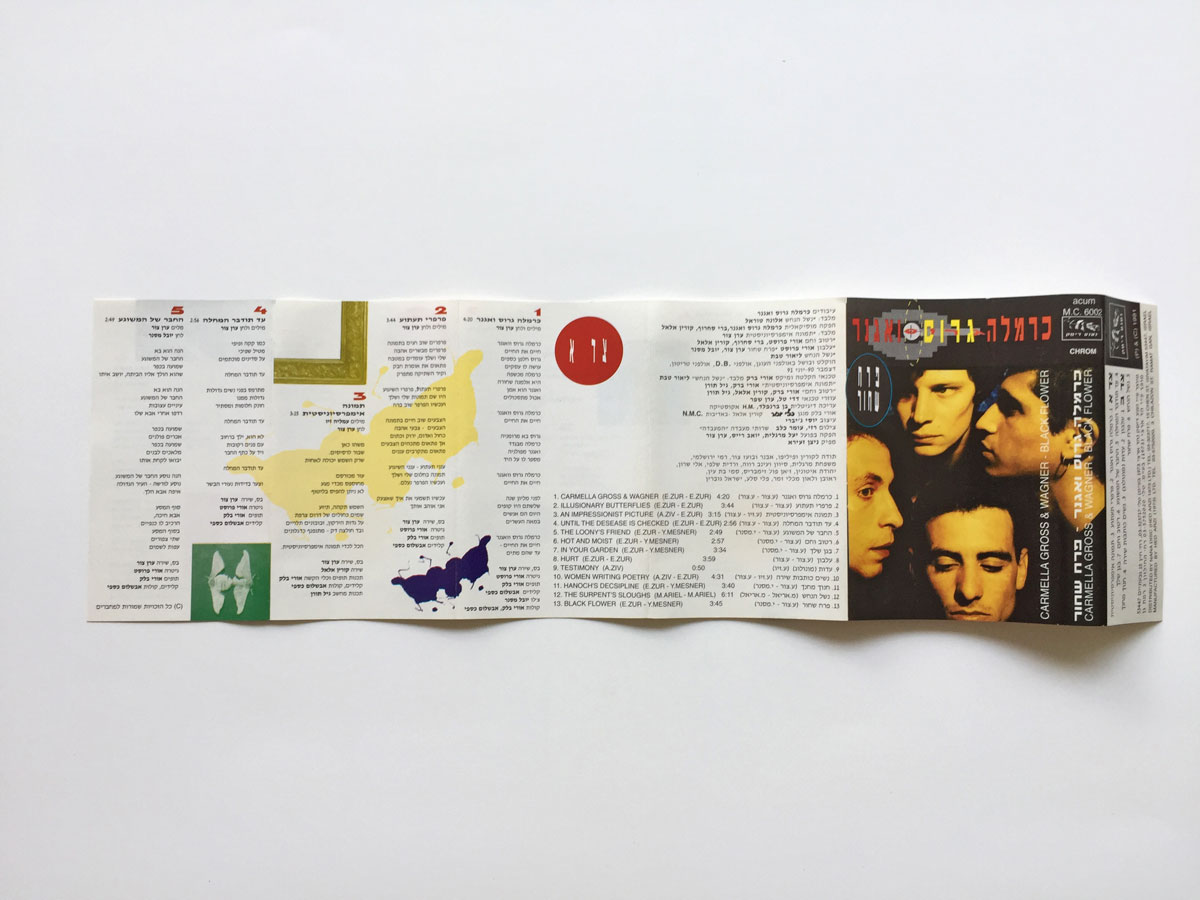 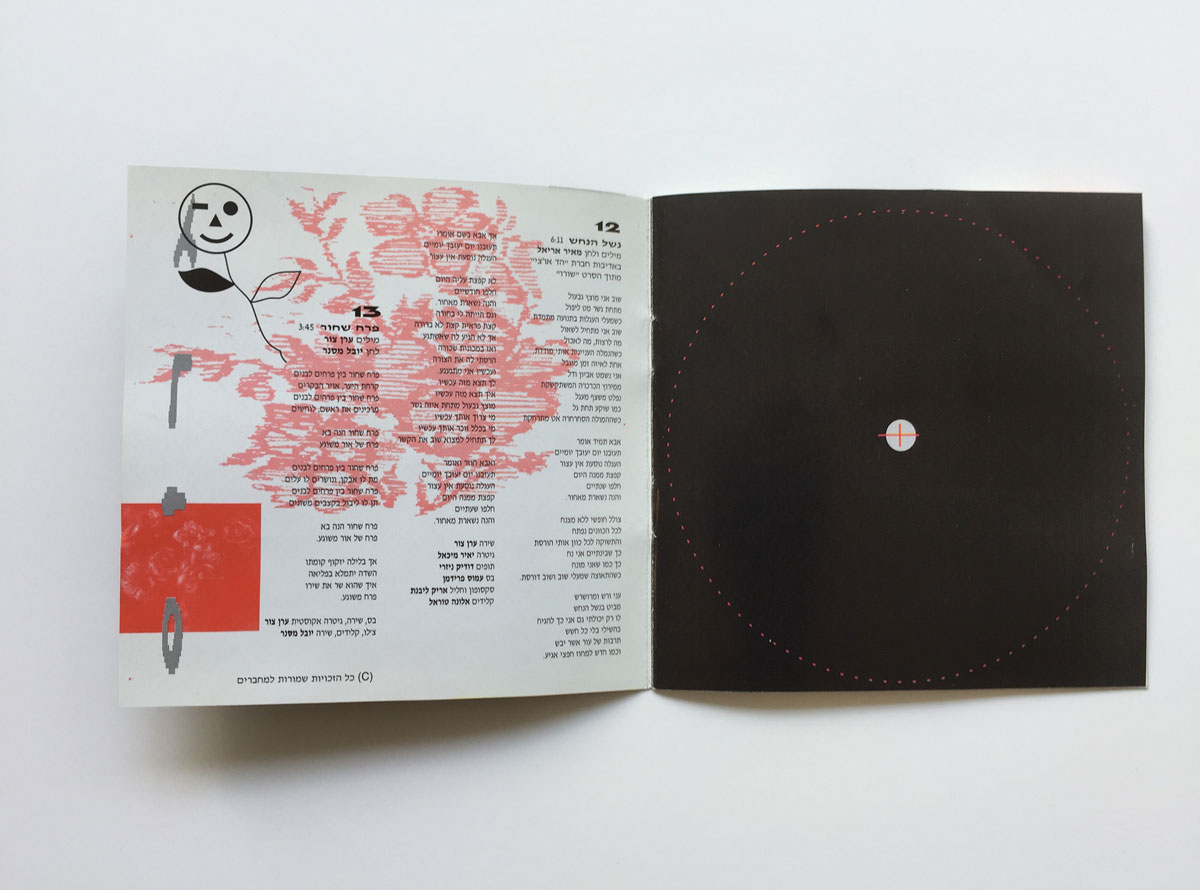 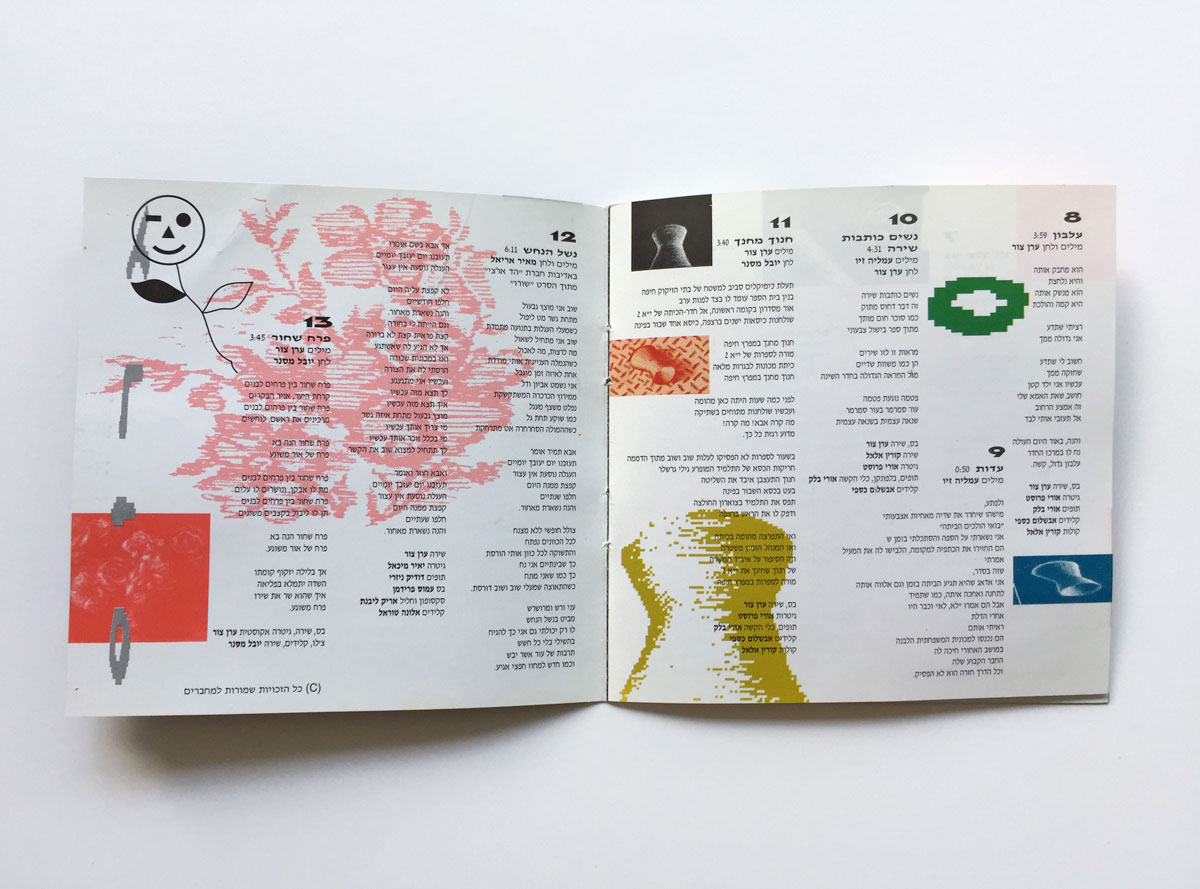 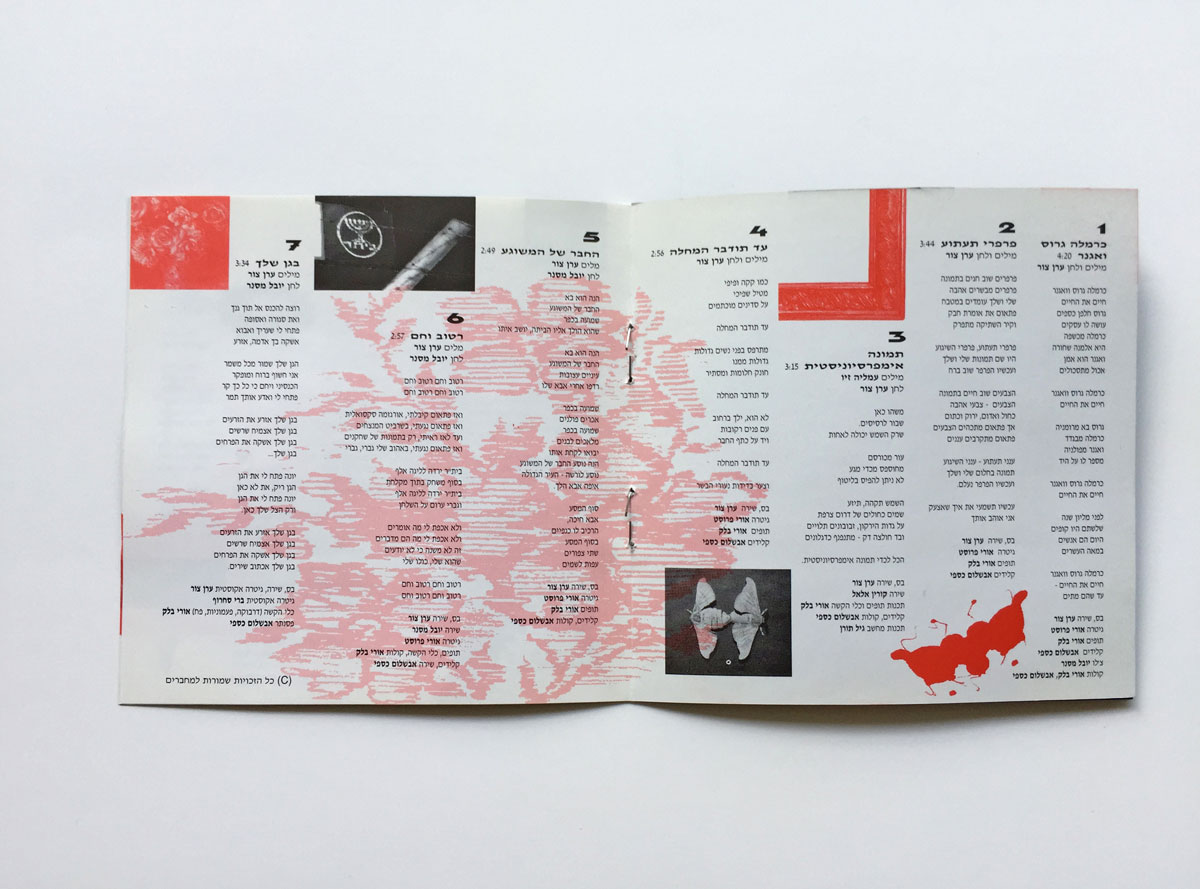 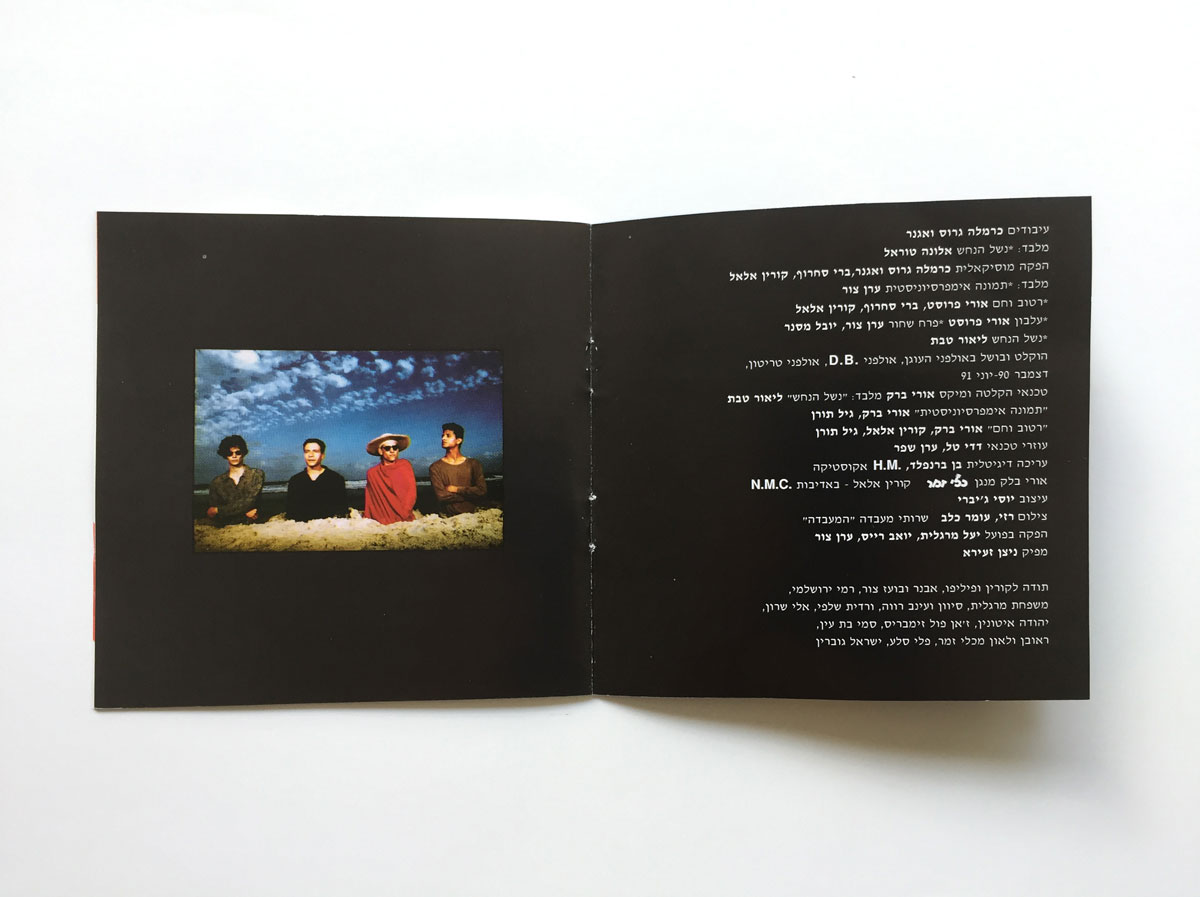 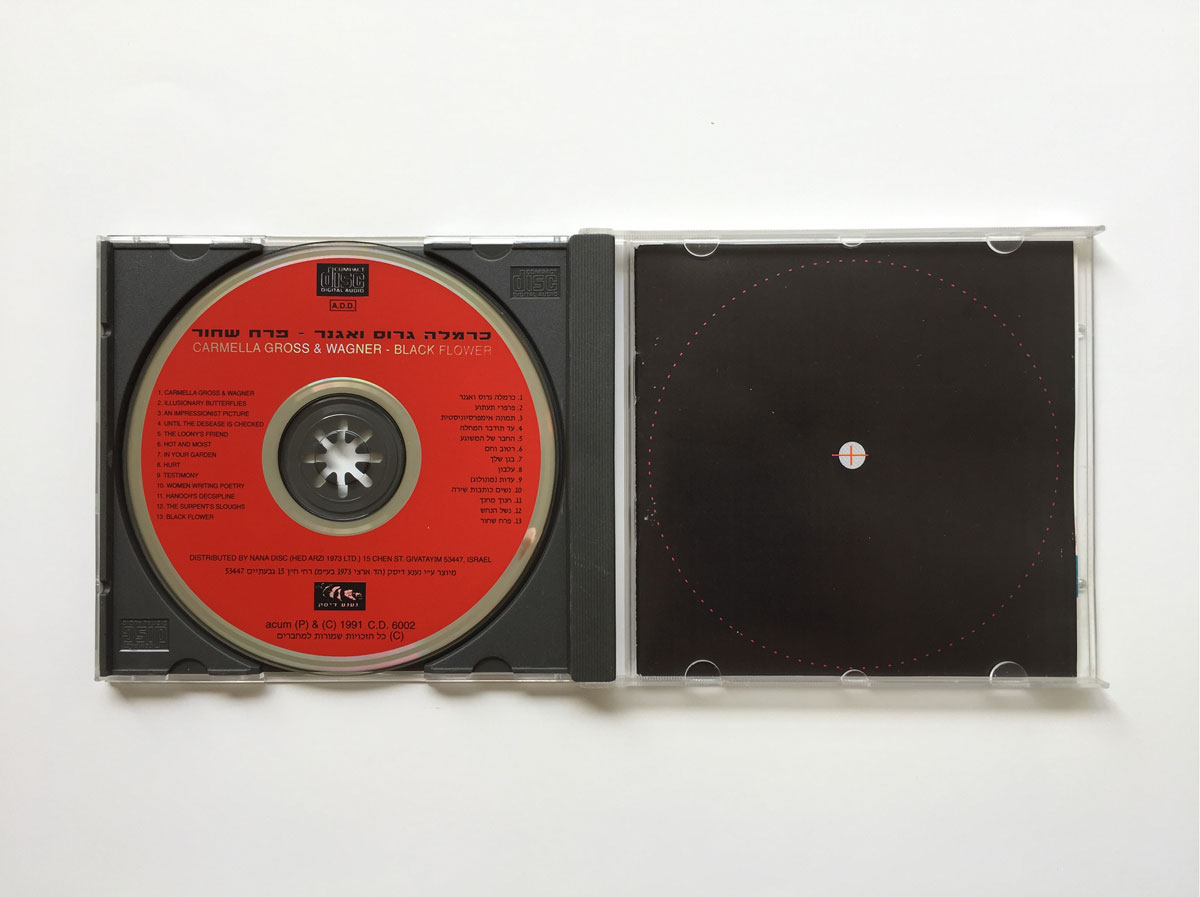 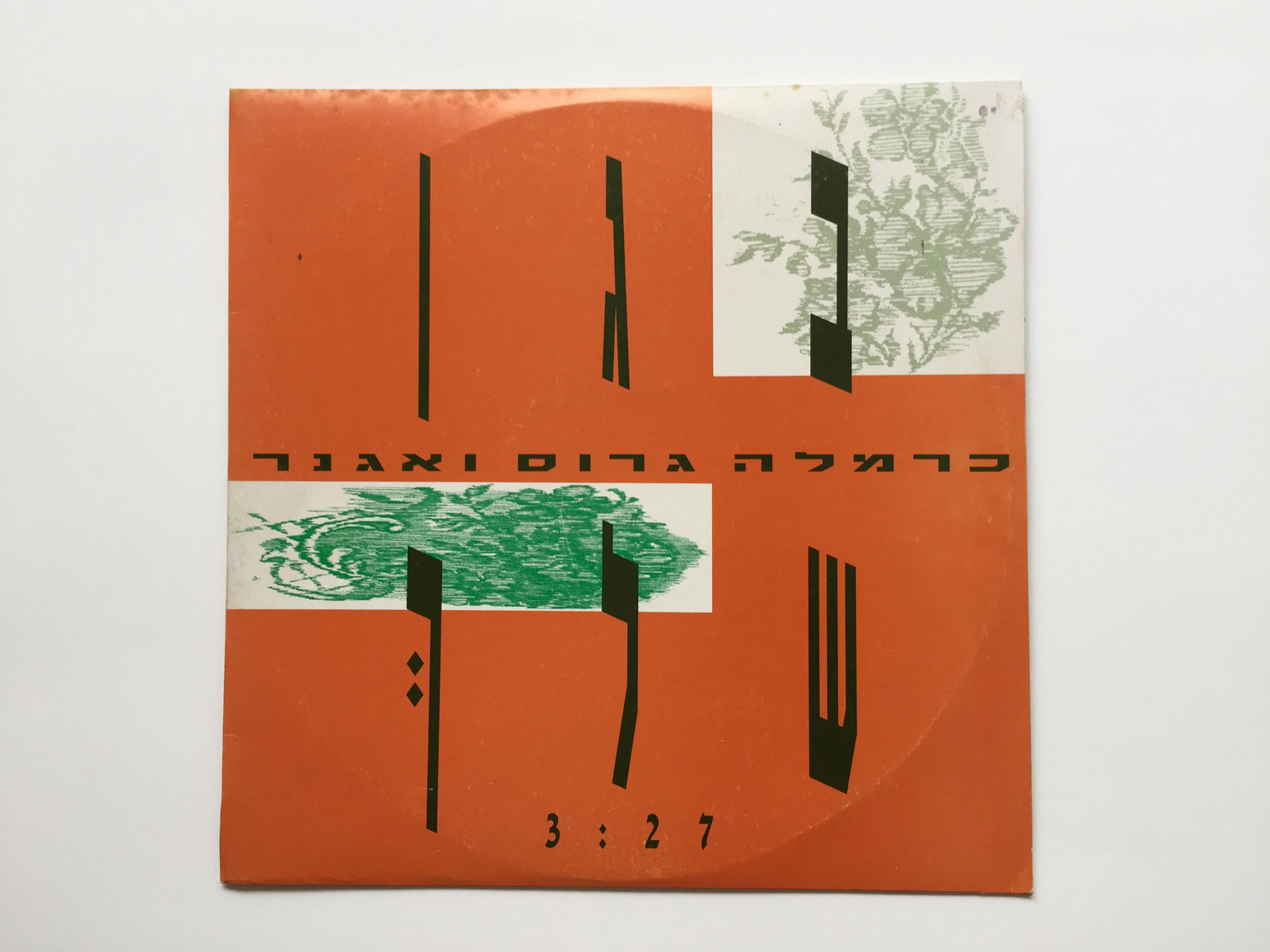 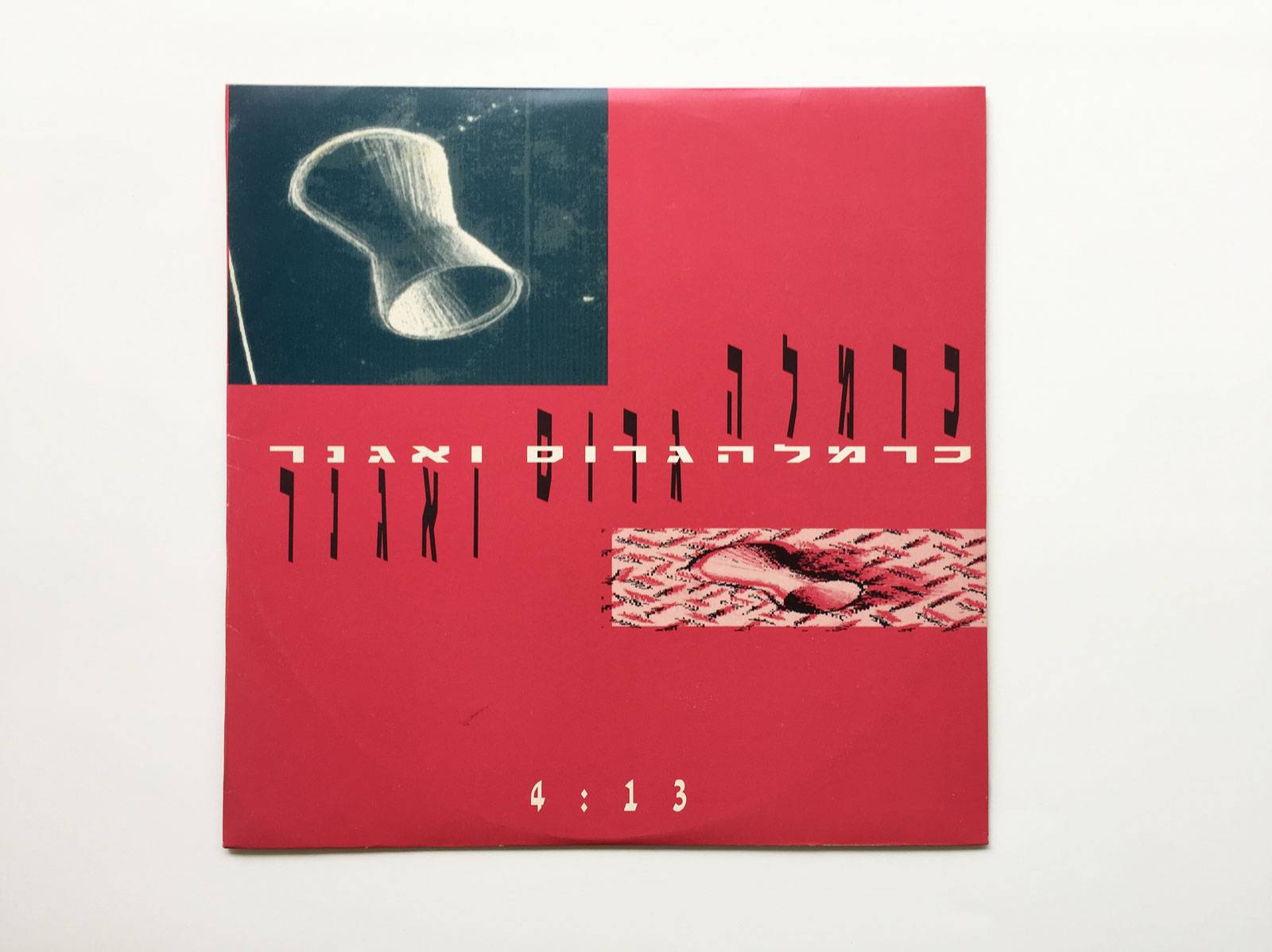 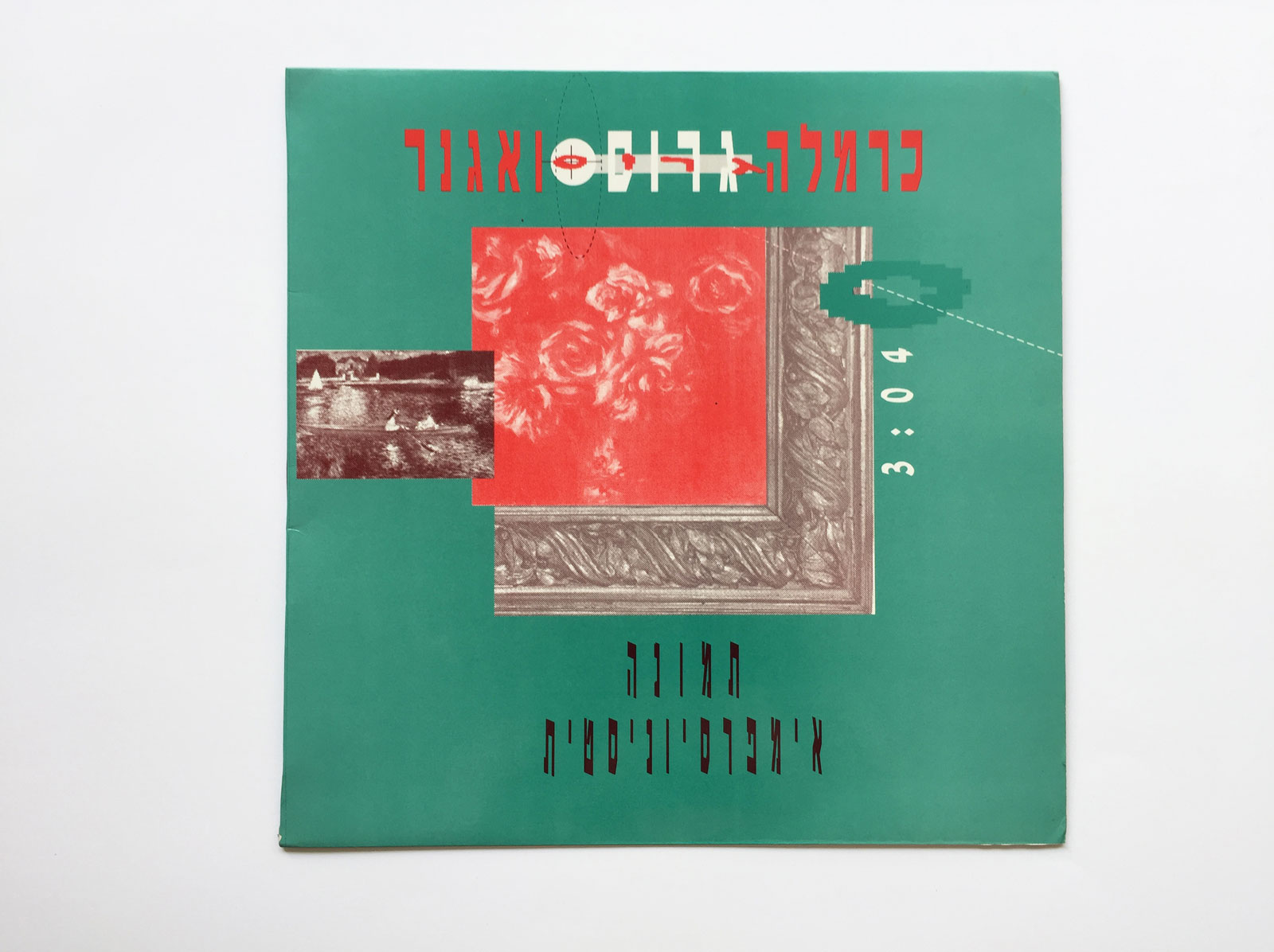 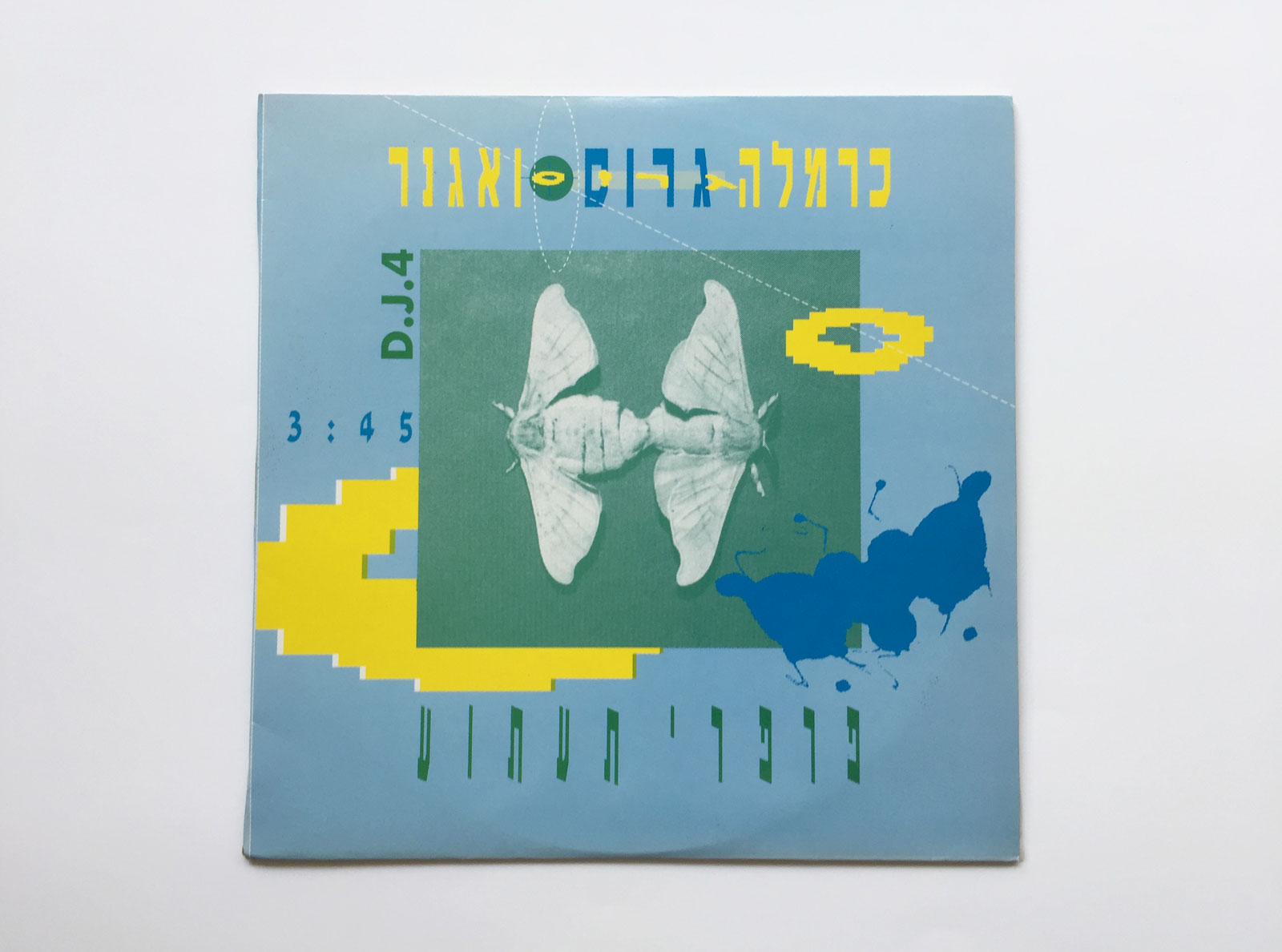 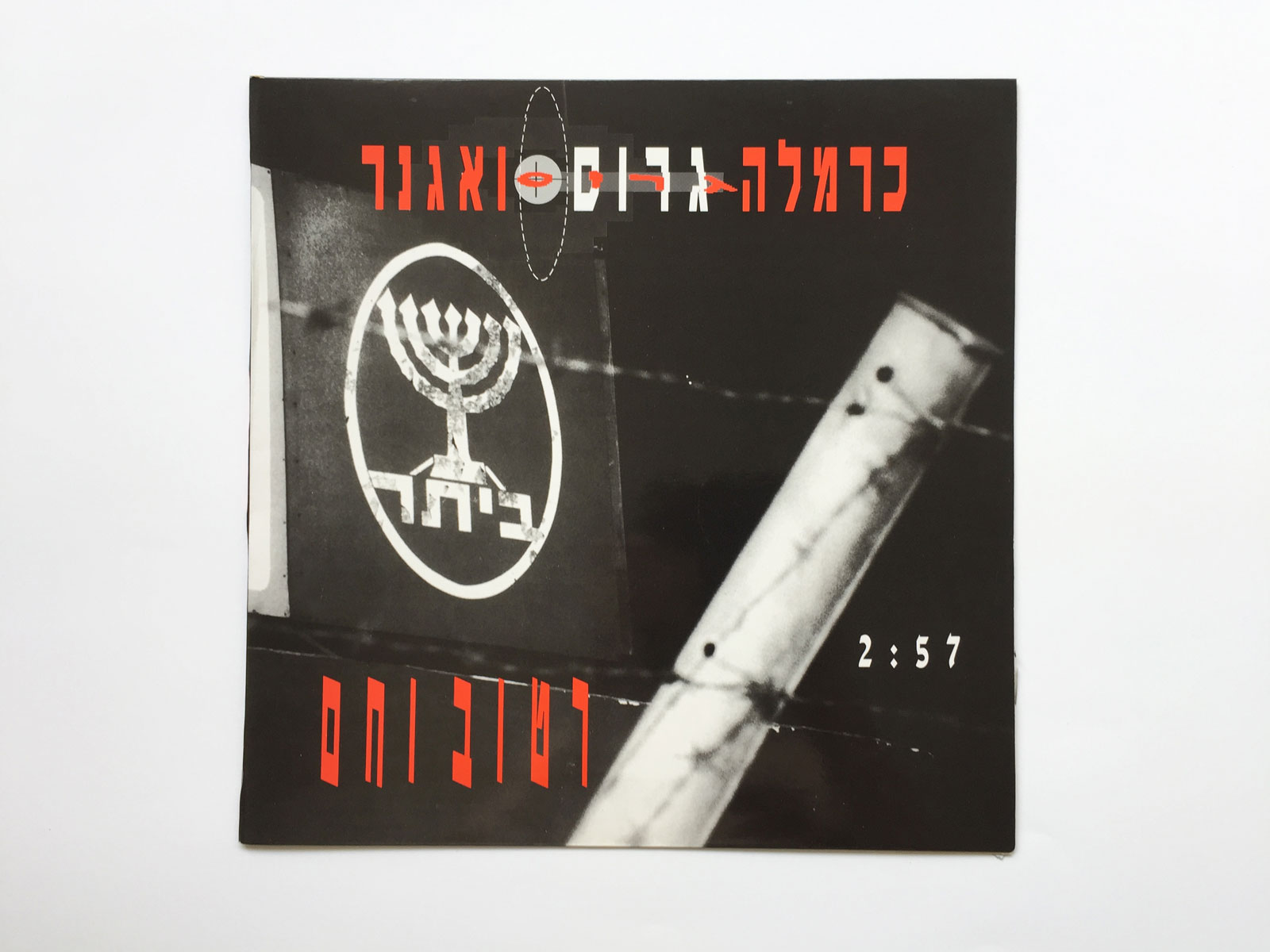