‘The Map’ an exhibit at MUSA, 2018, featured the best of Israel’s artists and designers reflections the notion of Israel’s map, physical and ideological boarders in culture and art. “Home Page” poster by Joseph Jibri.

“The Map” at MUSA 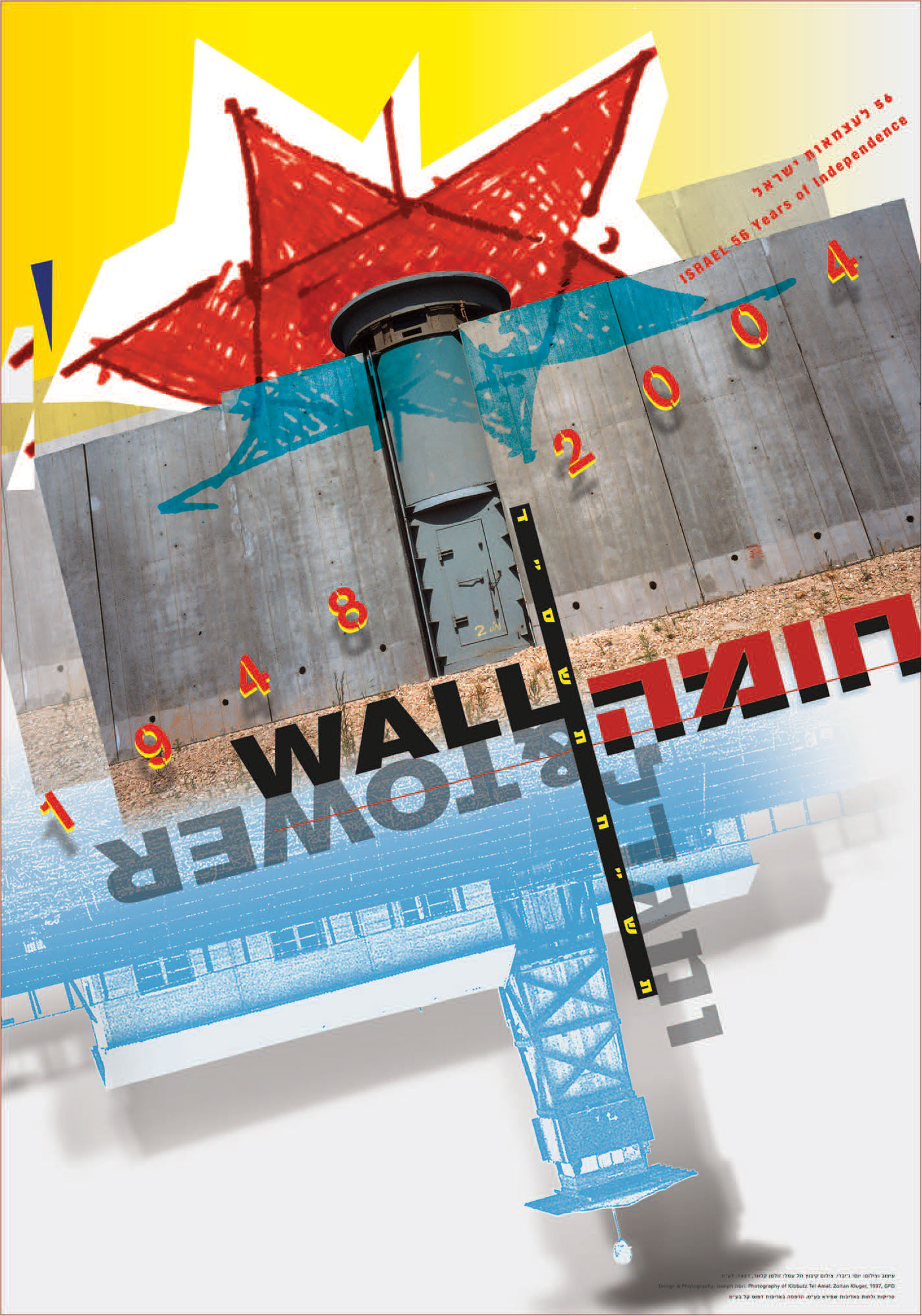 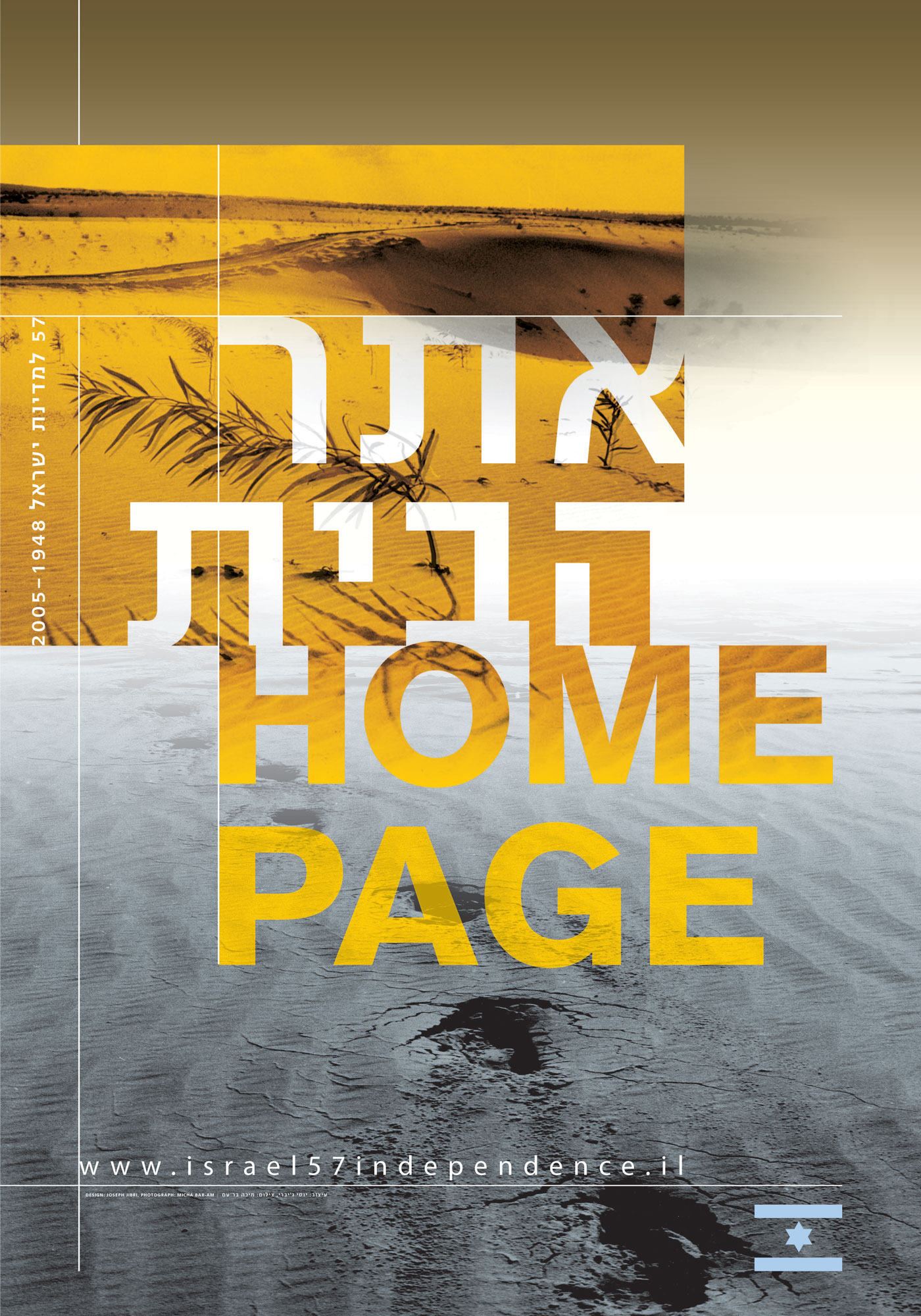