Bar-Am’s photographs of the days preceding, during and after the Six-Day War revisit the unfolding repercussions of that year’s events half a century later.

The reality of 1967, with Israel in severe recession, experiencing social and economic divides, the harsh ravages of war, alongside biographical moments such as the birth of Barak, Bar-Am’s firstborn, force the viewer to recalibrate the axis of identification during that seminal year, time and again.

The Logbook, managed by his wife Orna, chronicles Micha Bar-Am’s scheduling and assignments. The book’s conception, curation and design take the routine practice of photography as the starting point for reflecting on the concurrent political, social and personal narratives of 1967.

The book was published on the occasion of an exhibition at the Israel Museum, Jerusalem. May-October 2017. 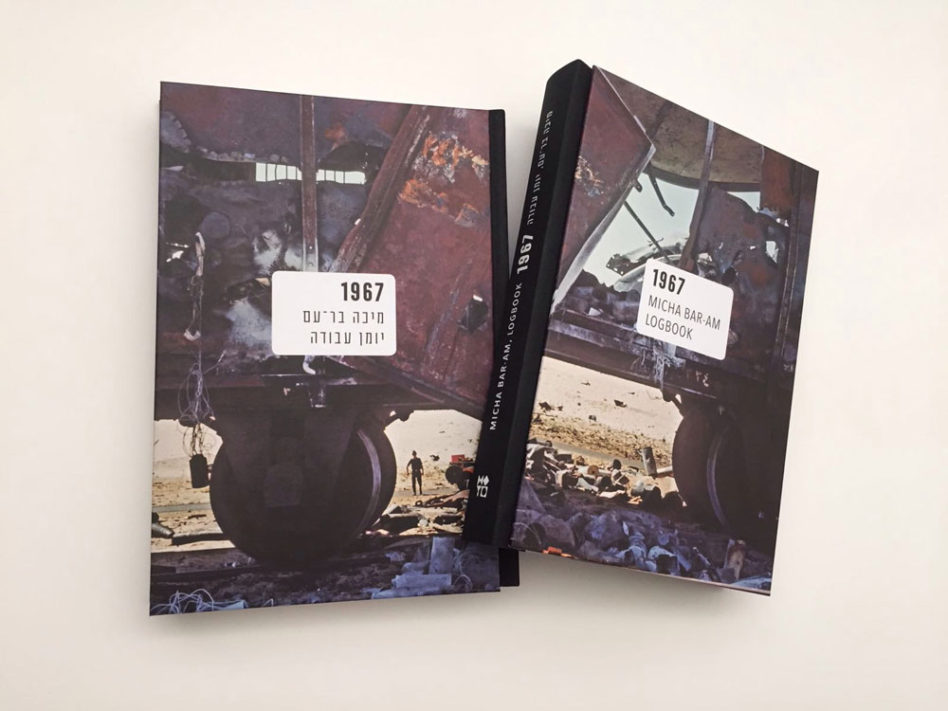 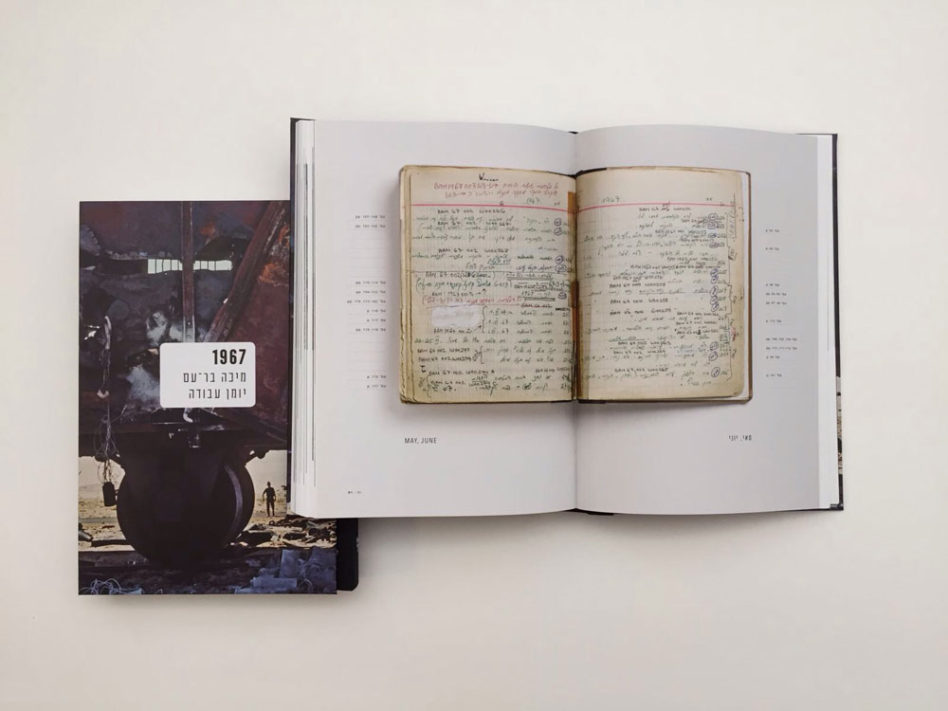 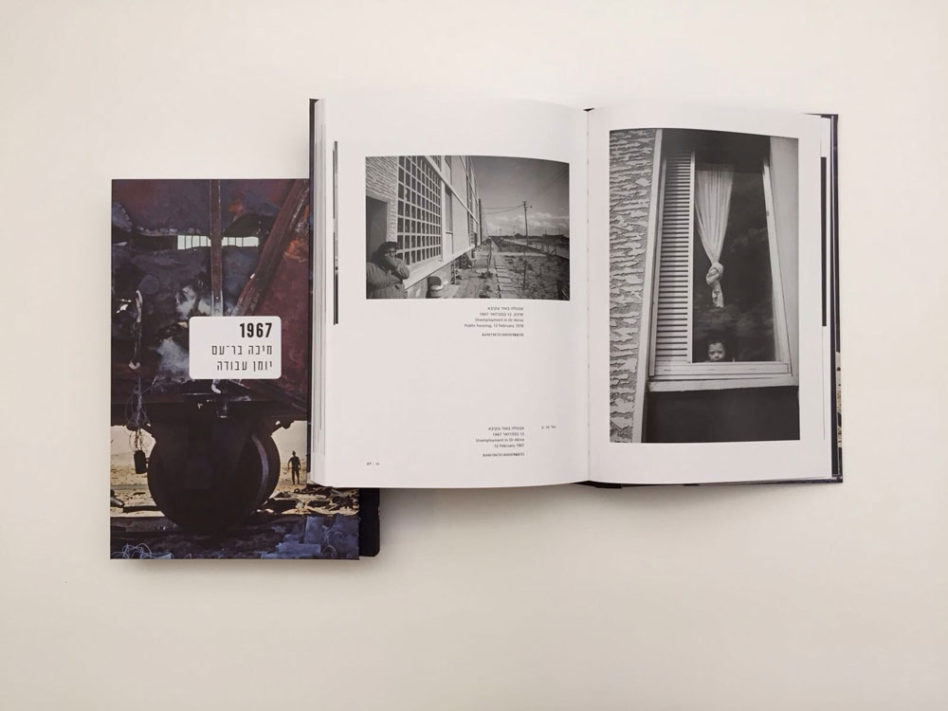 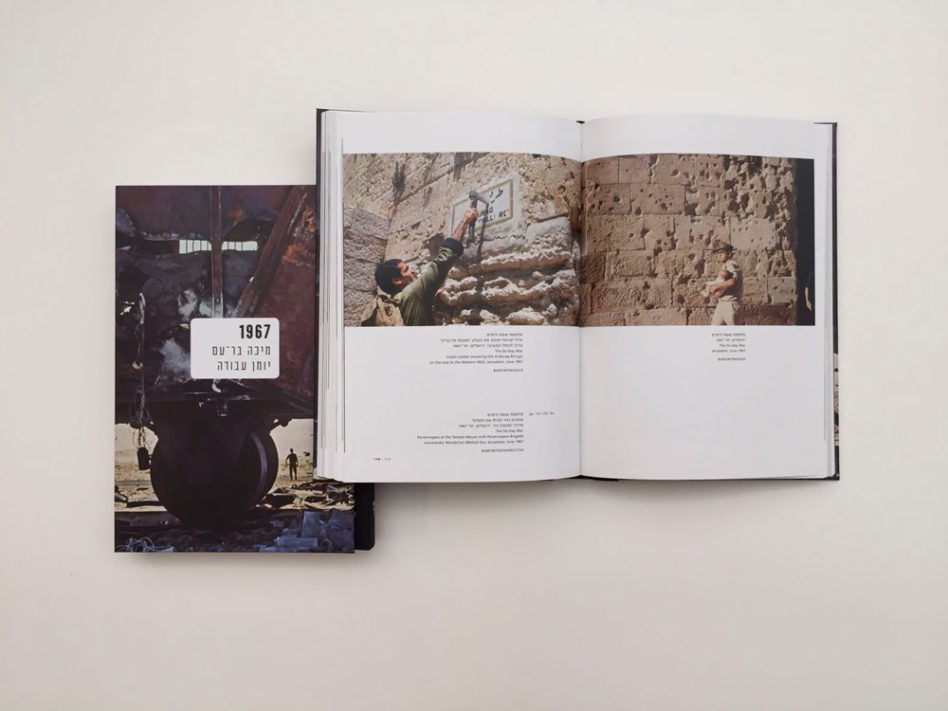 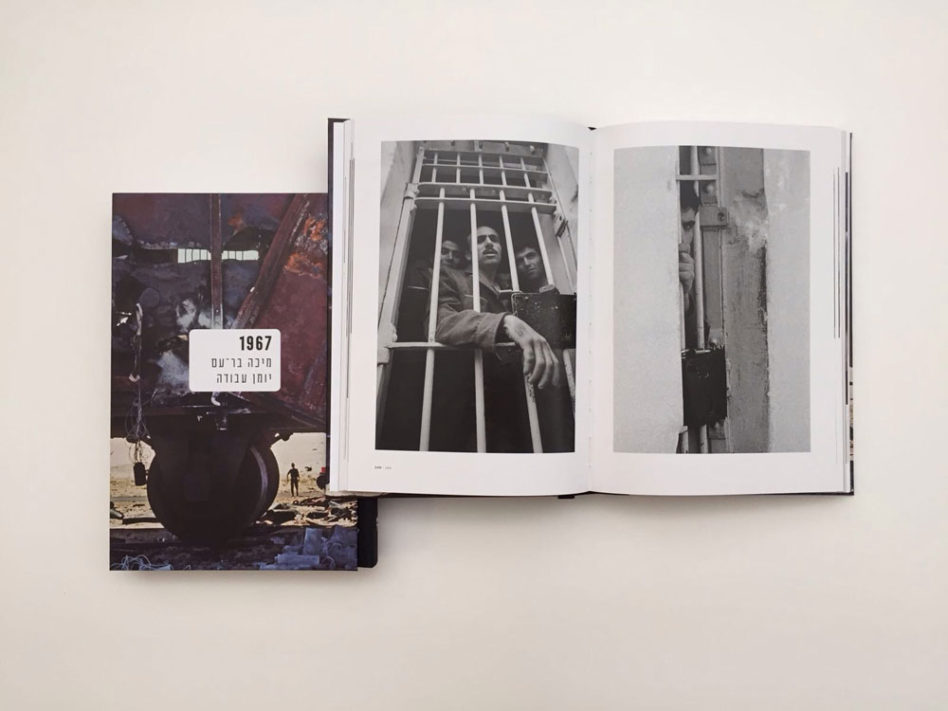