No Lifeguard On Duty

No LifeGuard On Duty at the ‘Land of Refuge’ Exhibit

A long exposure photograph of the deserted Tel-Aviv beach during the nightly curfew served as backside of the Bugrashov-Gallery event calendar and was independently plastered on billboards marking the first wave of globally broadcast urban warfare. 25 years later, in the summer of 2014 Tel Aviv was under sporadic attack of Hamas missiles launched from Gaza, and intercepted by the ‘Iron Dome’.

Joseph Jibri, Rebecca Sternberg
Back Next 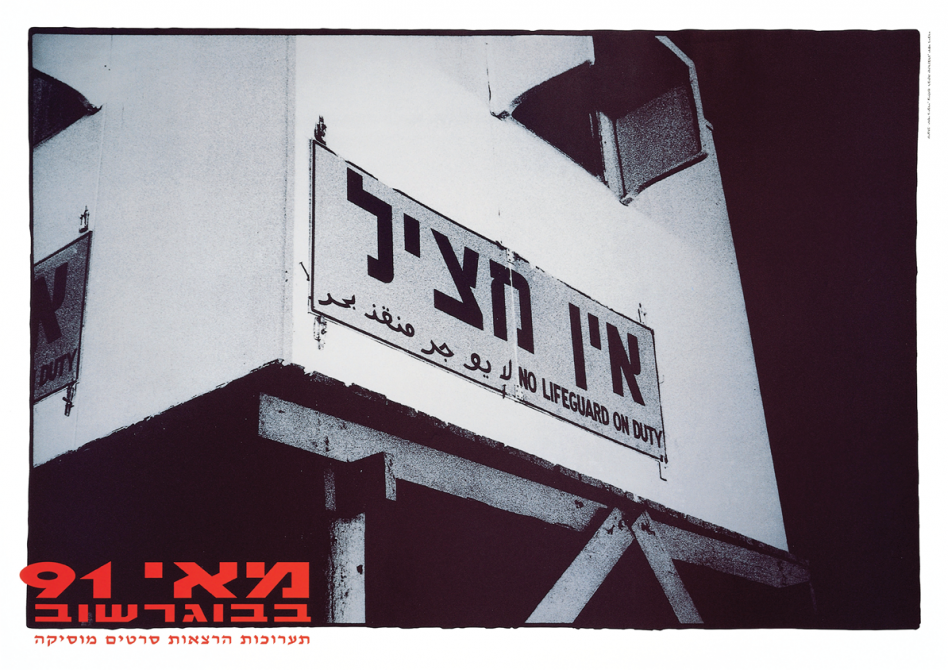 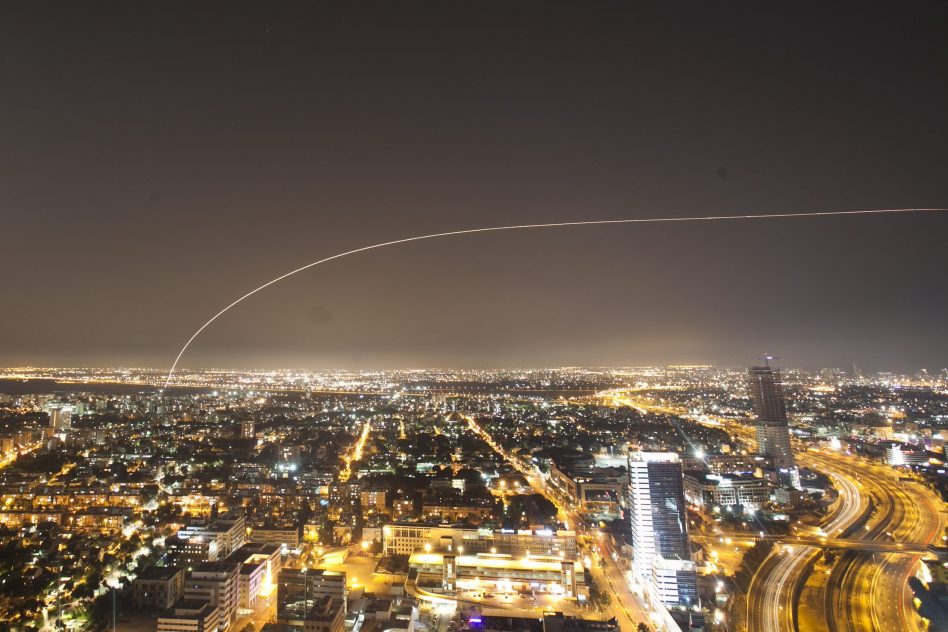