David Rubinger: What a Country

David Rubinger, press photographer, accompanied Israeli life with a loving, heroic look. He told the country’s story in war, peace, joy and sadness. He honoured its leaders, regardless of party or worldview. From the vast treasure trove of David Rubinger’s photographs we selected those that best capture Israeli society from its foundation and growth.

David Robinger’s collection of photographs resides permanently at the Yedioth Ahronoth Archives. Special thanks to Hila Rachlin, the archive manager, her staff
and to Photographer Micha Bar-Am. 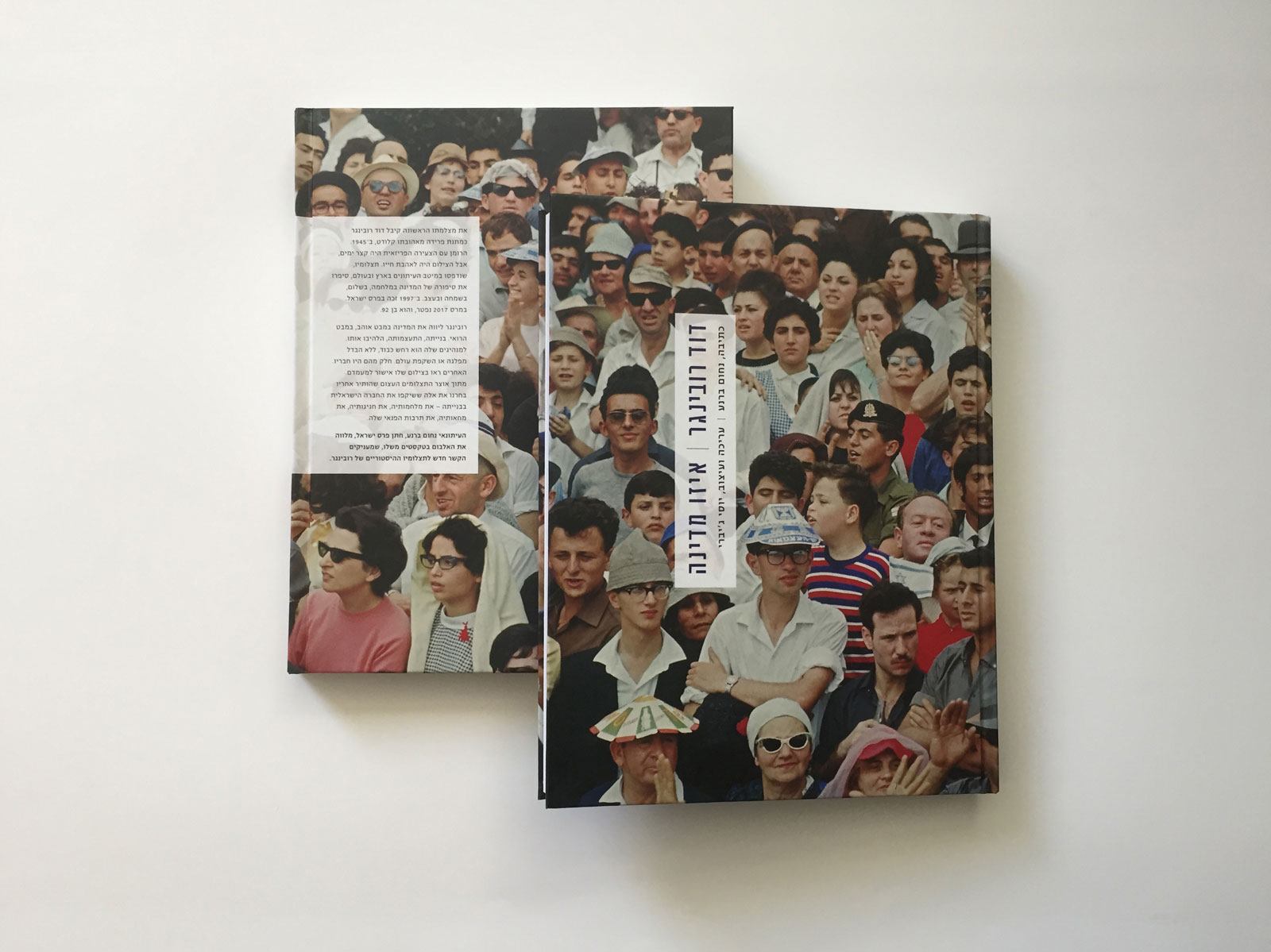 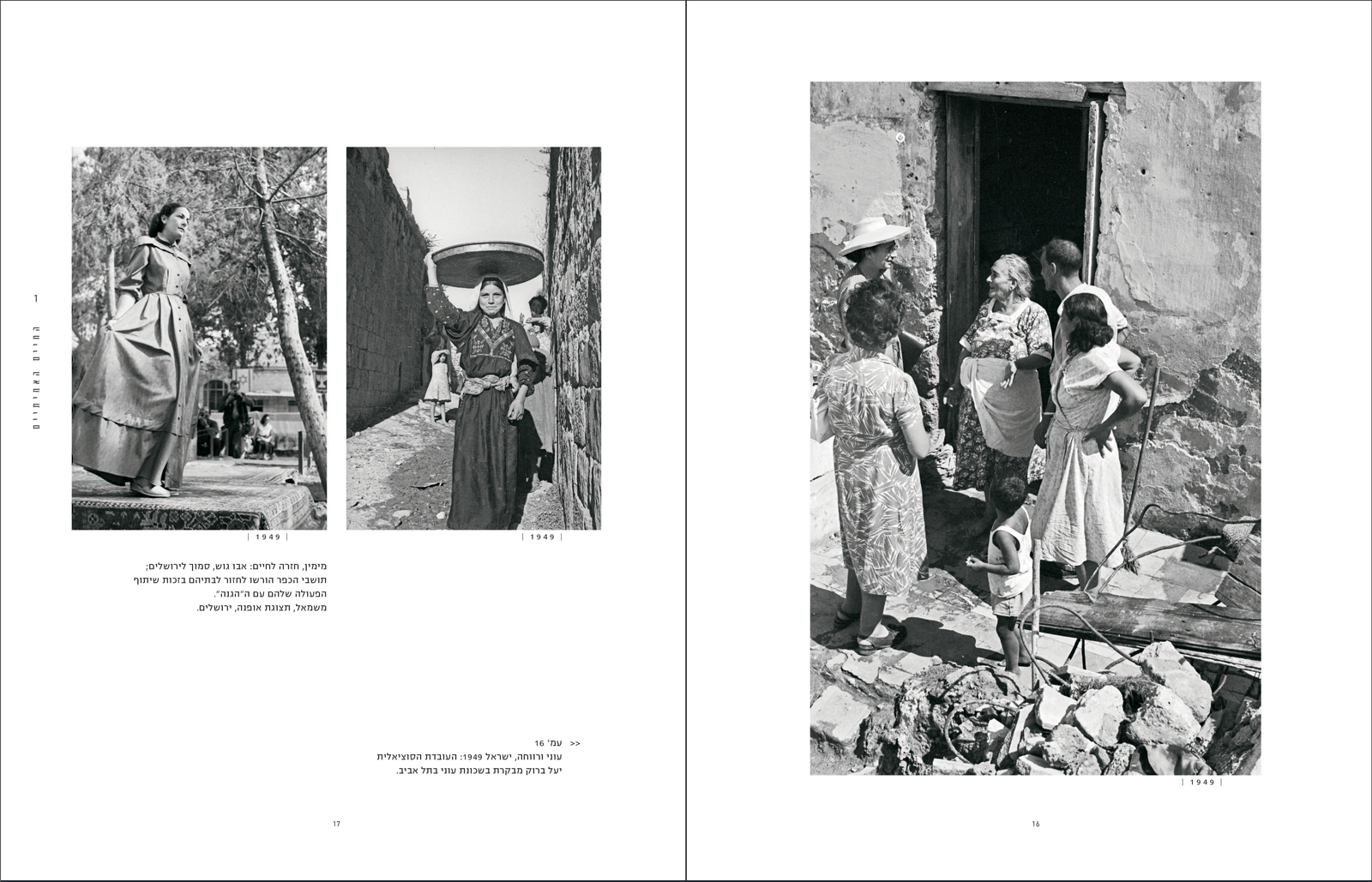 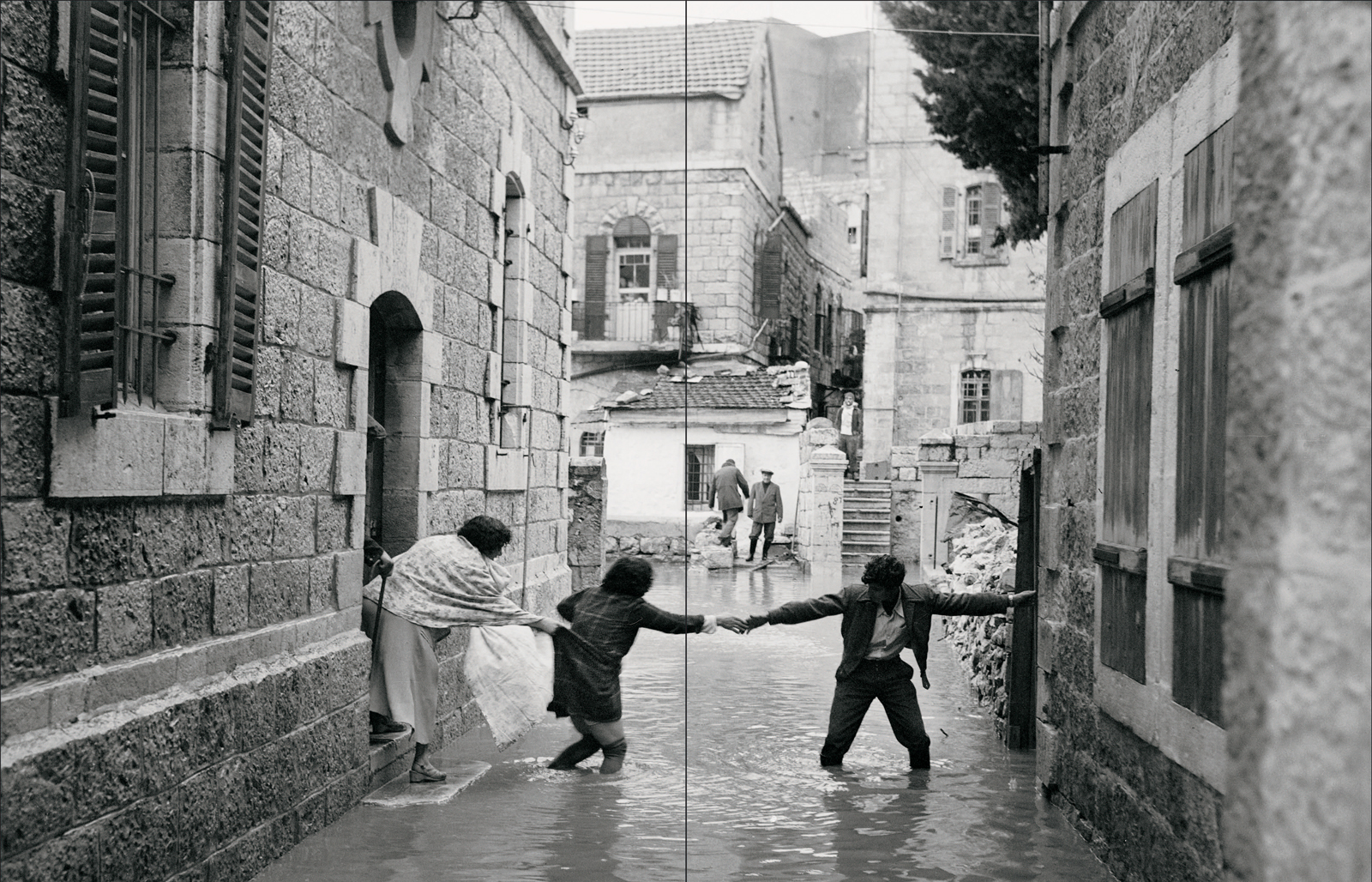 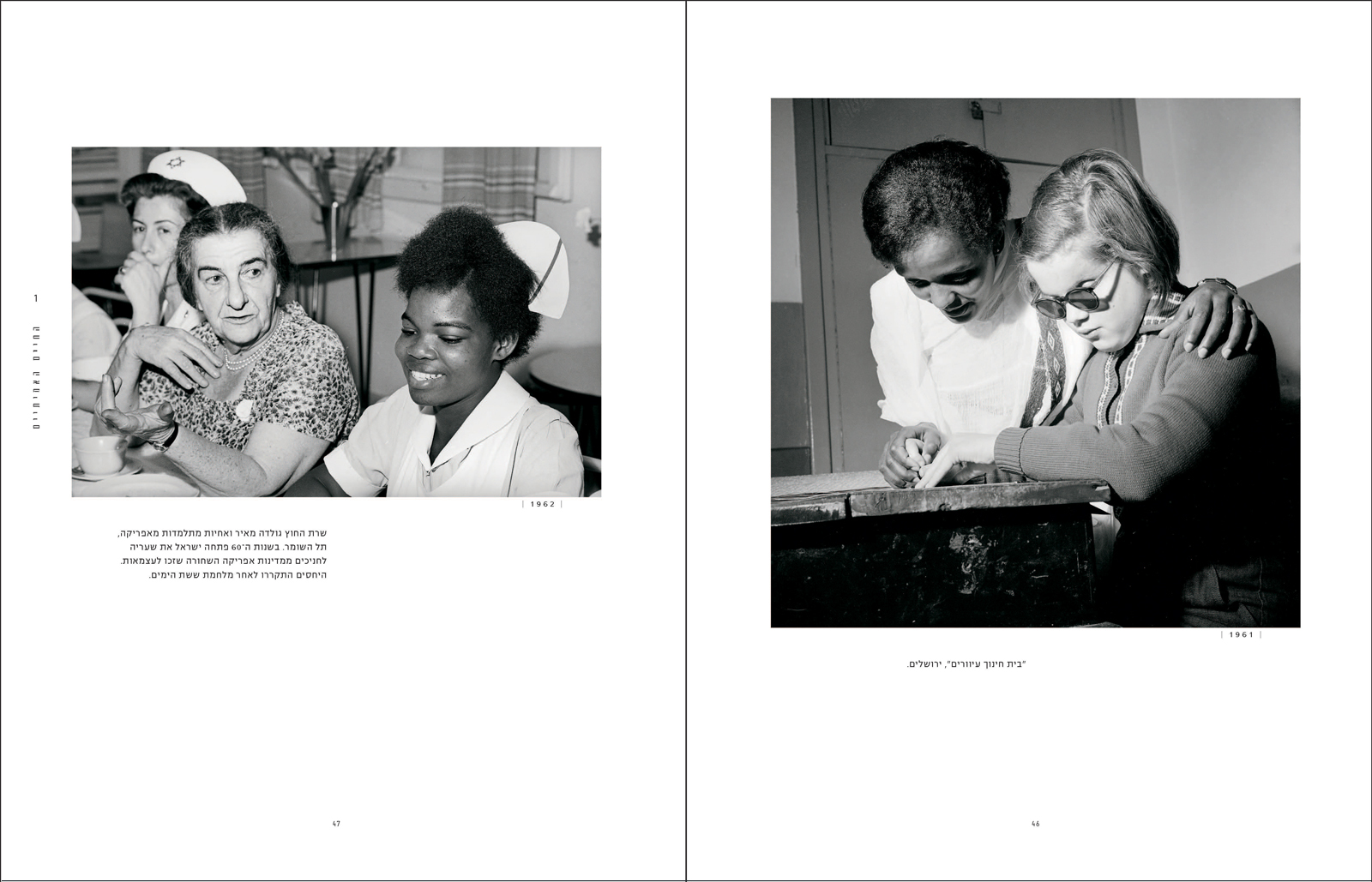 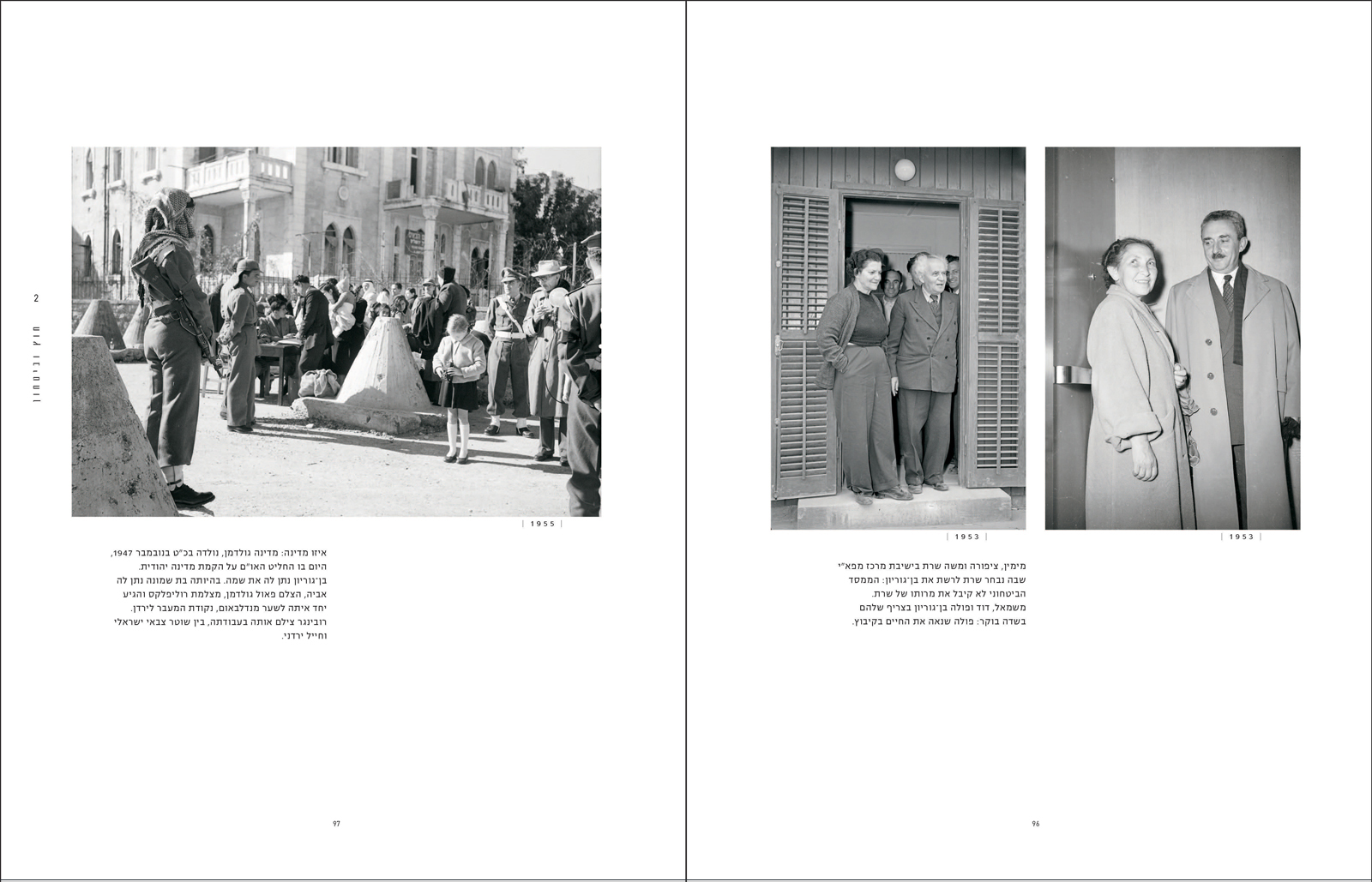 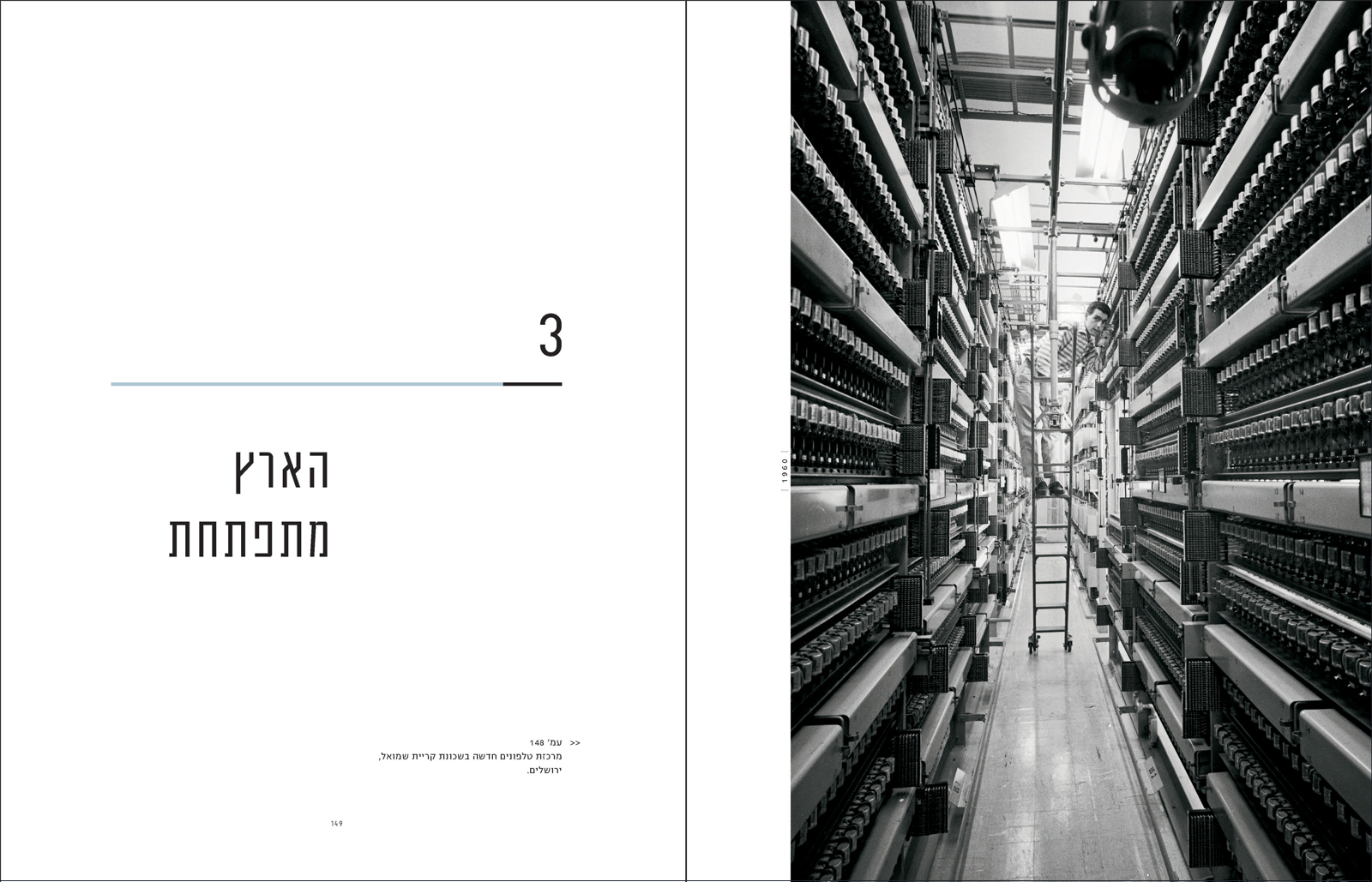 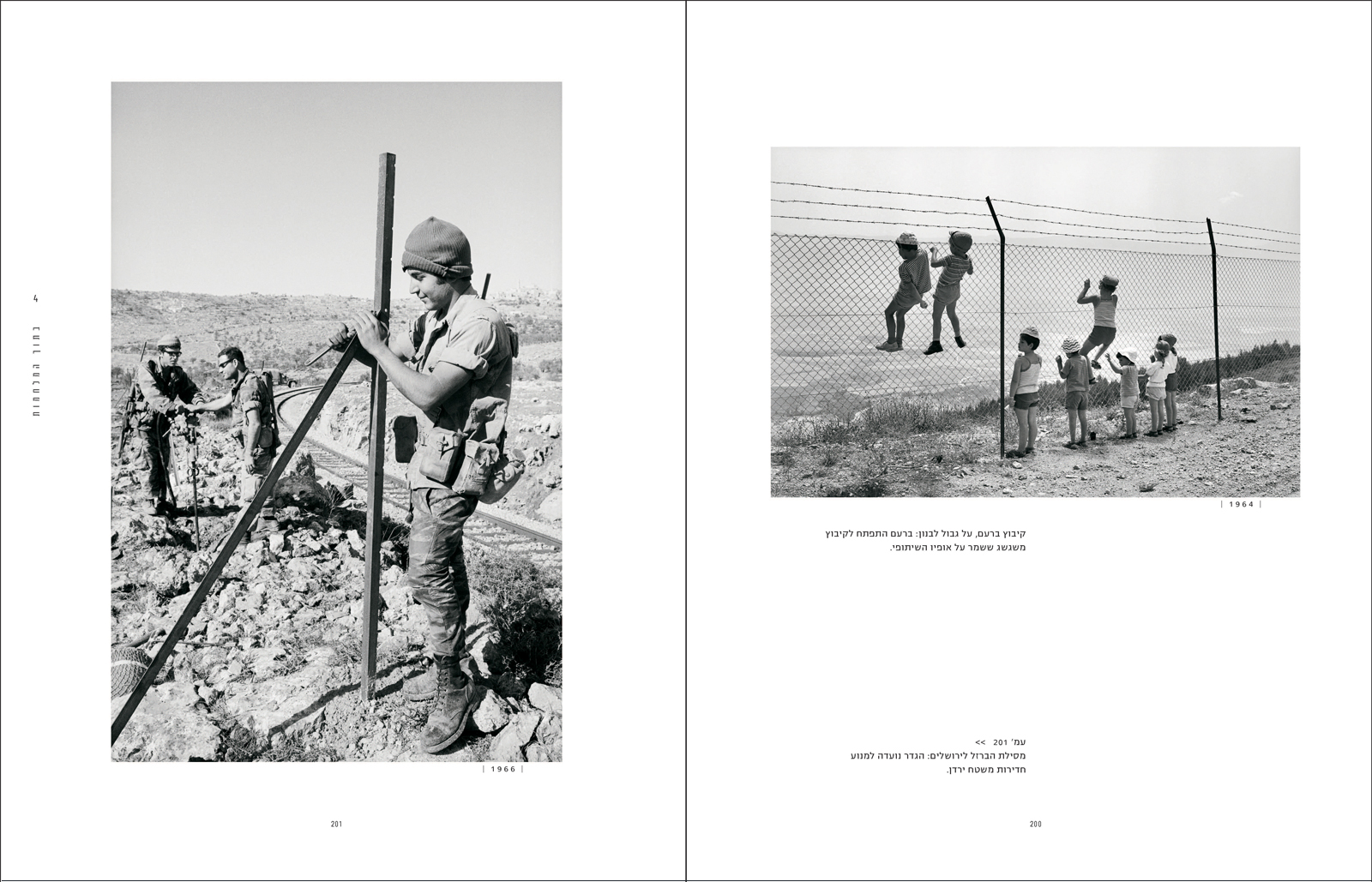 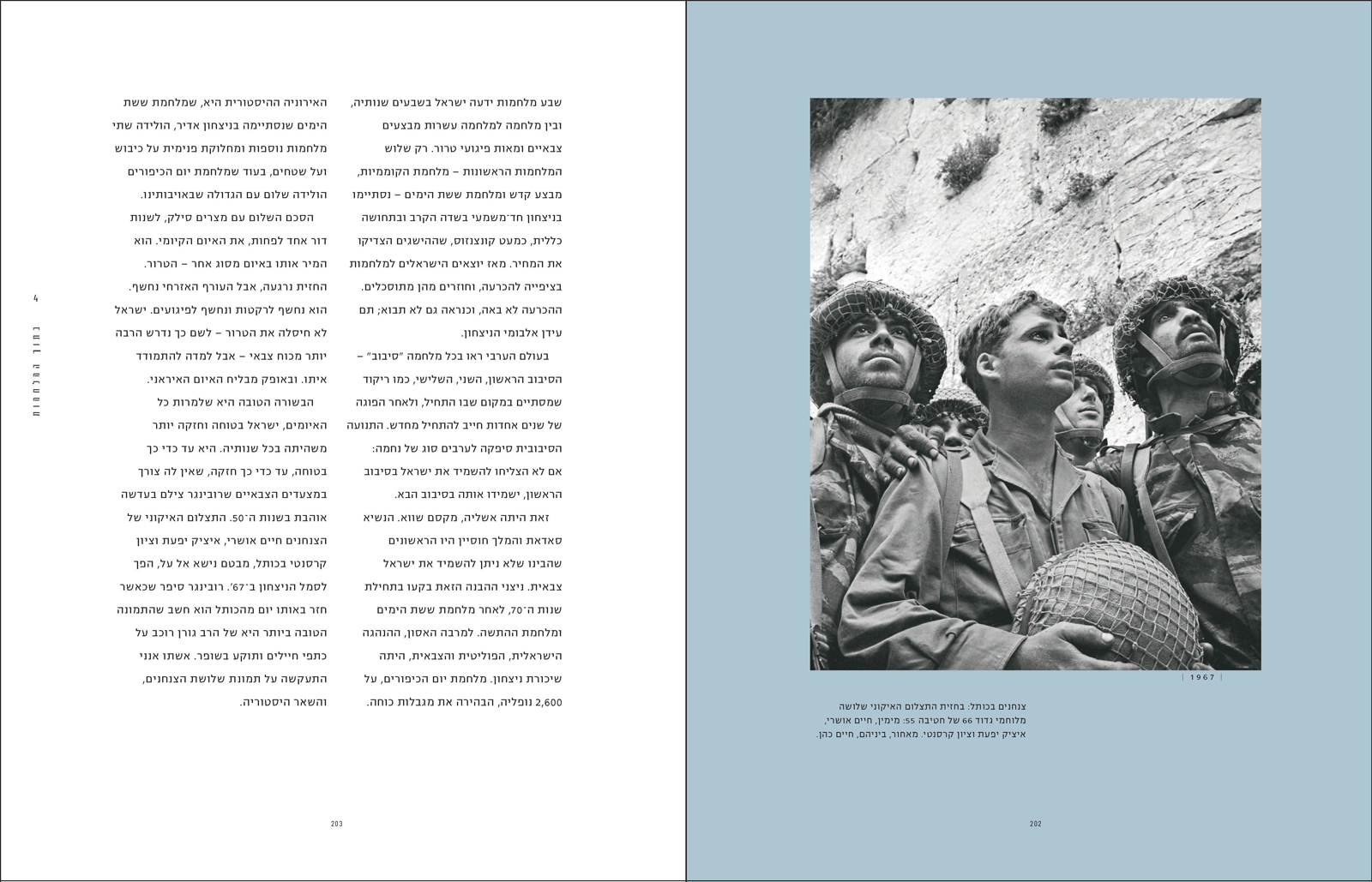 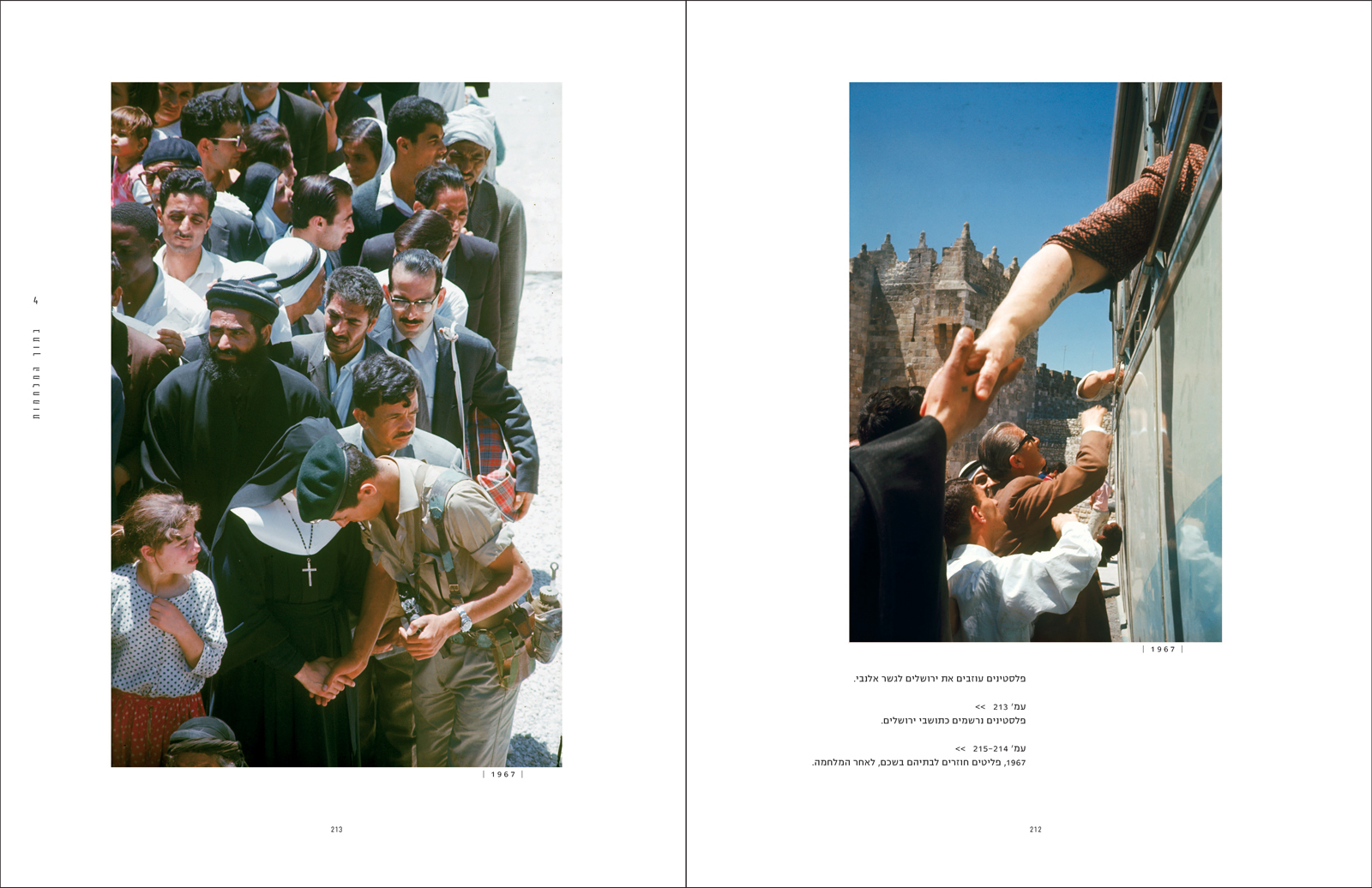 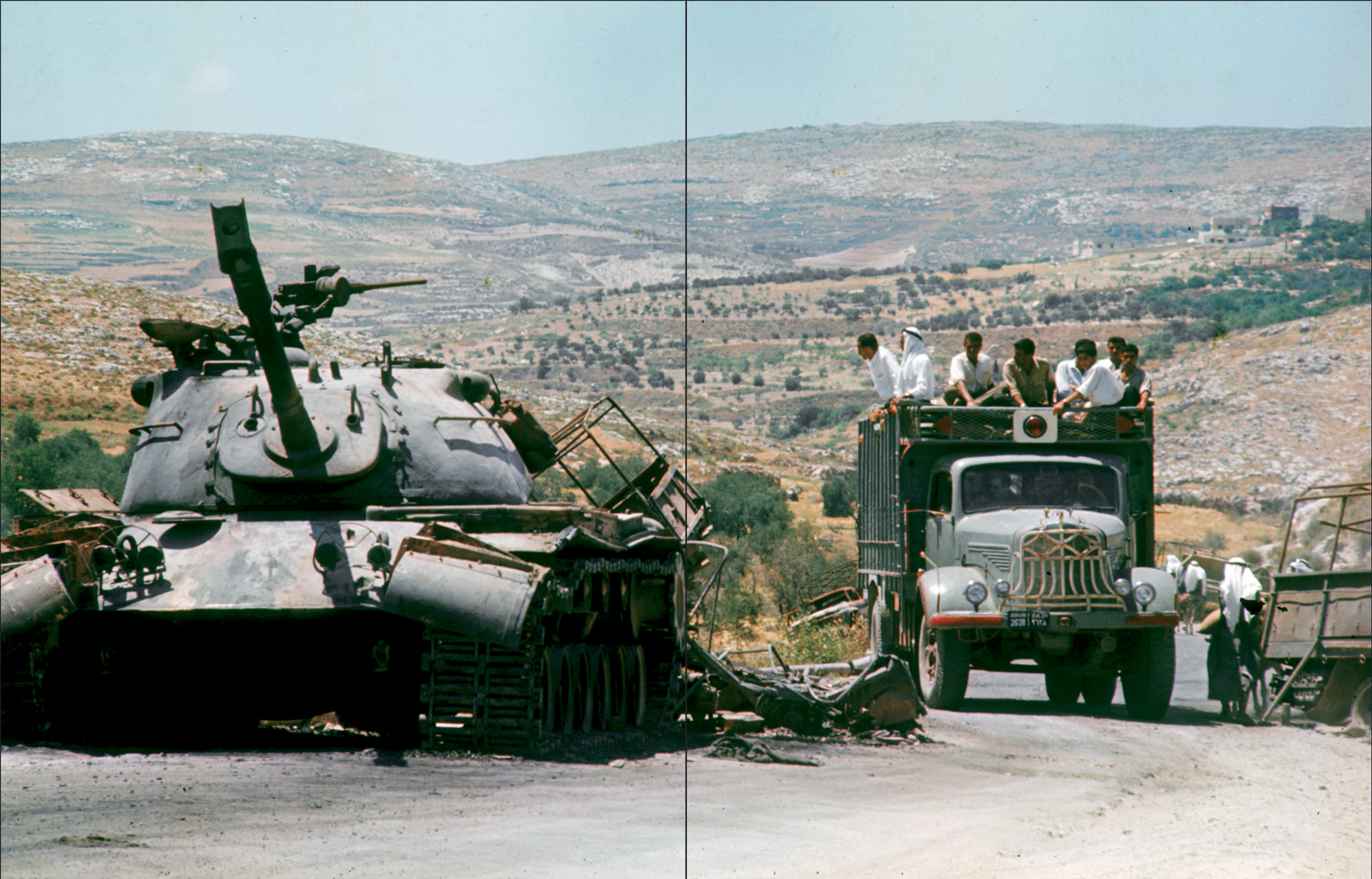 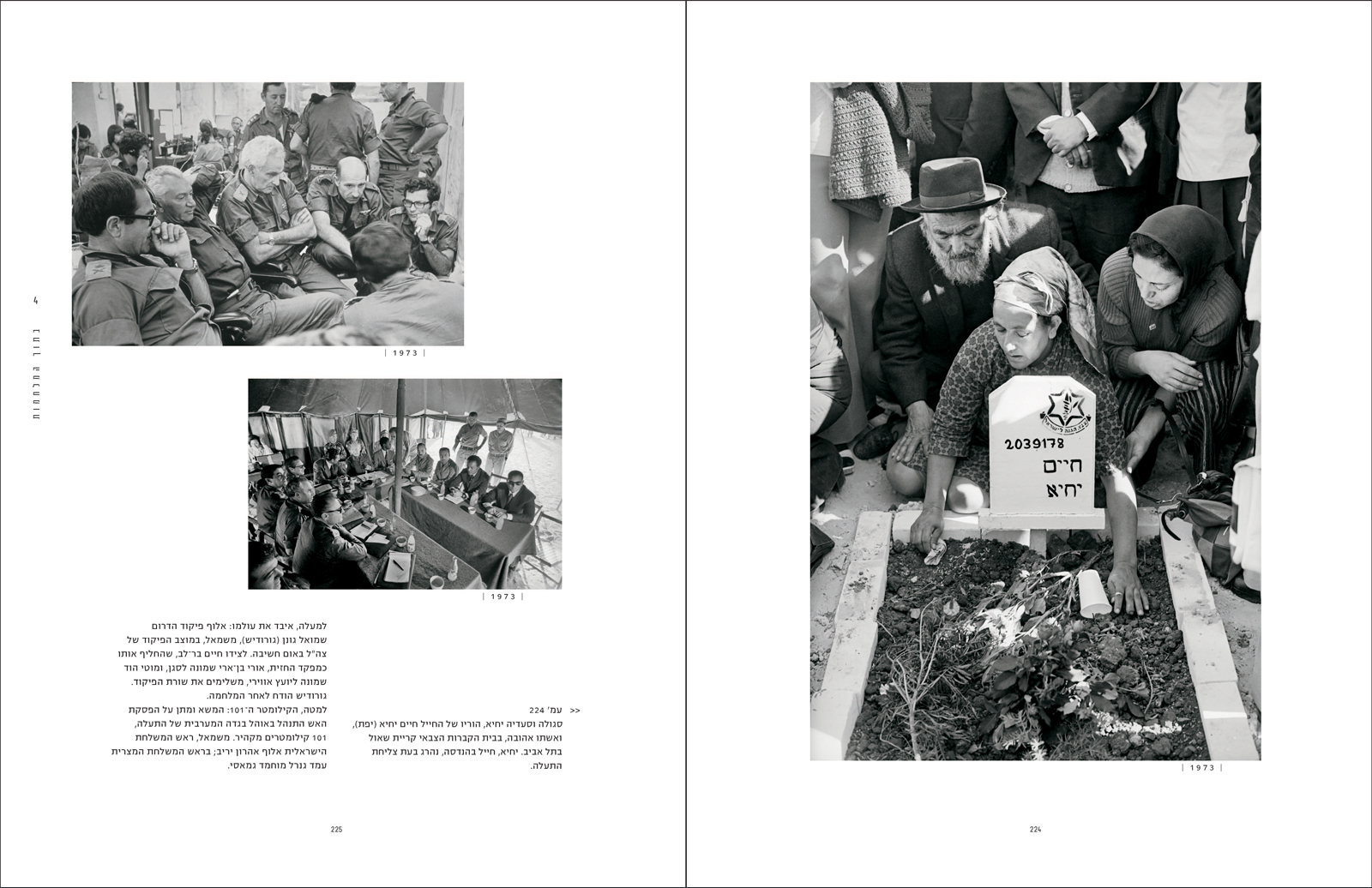 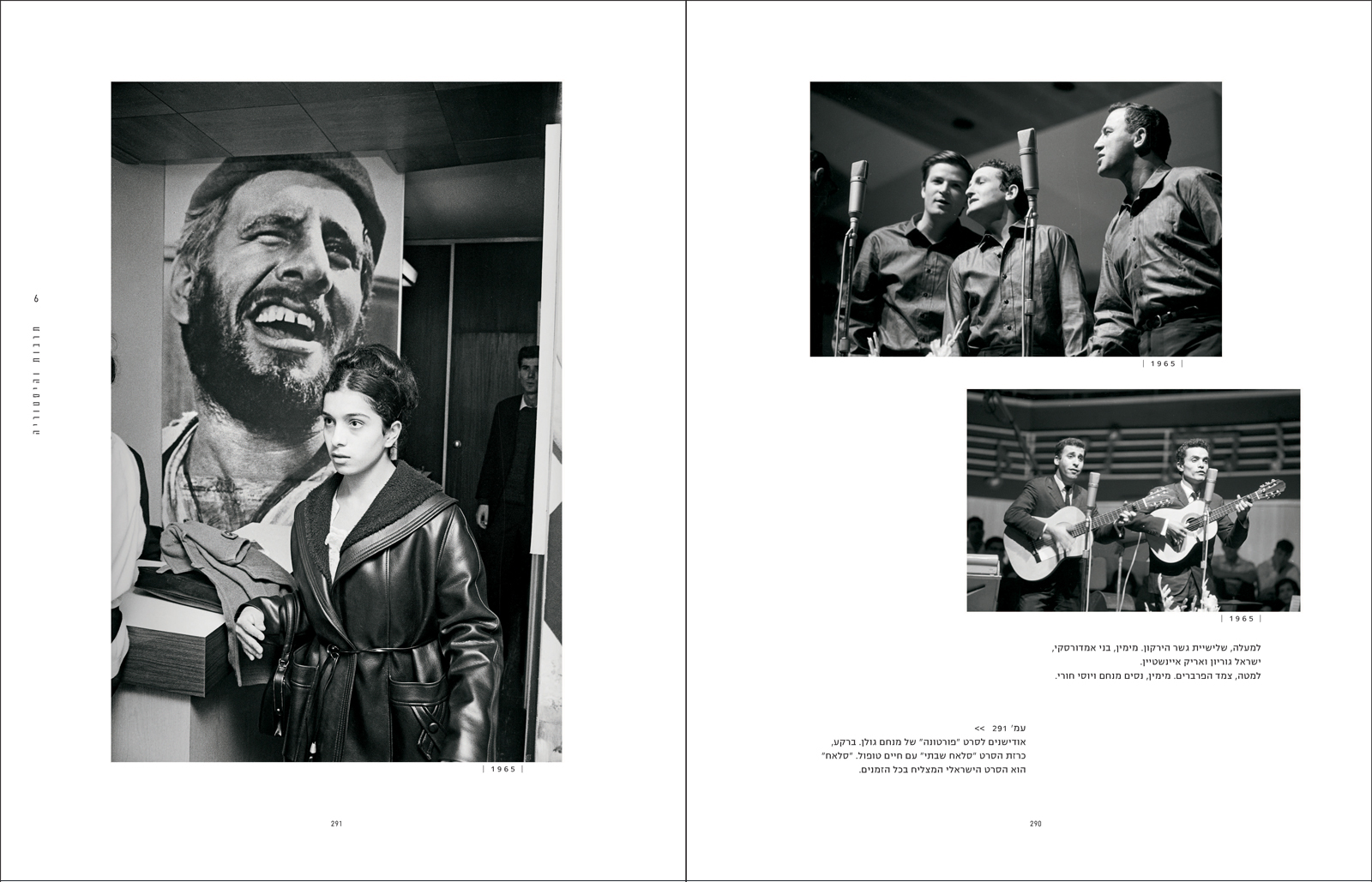 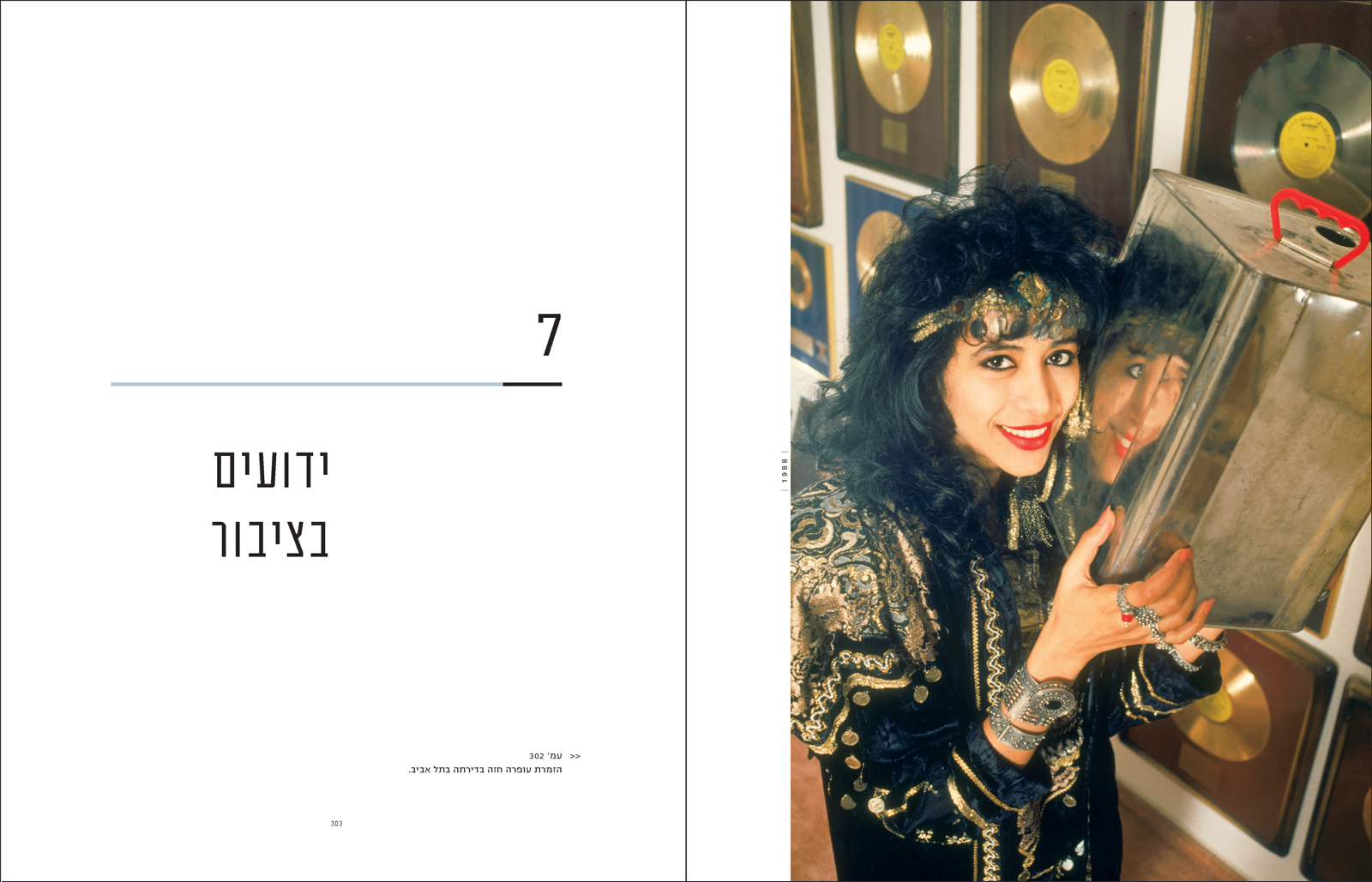